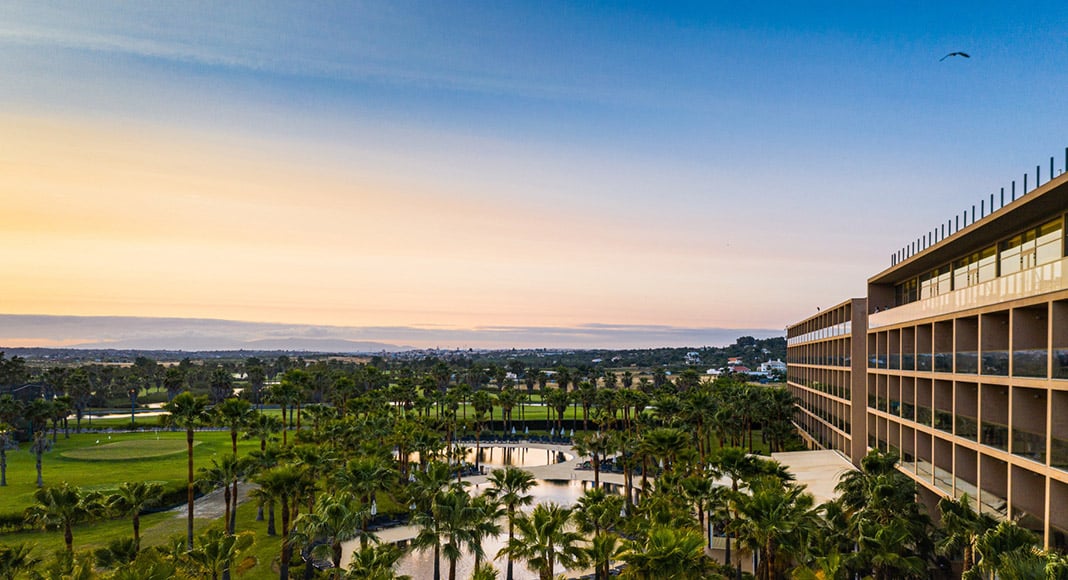 One of the main talking points that has come out of the National Hotel and Tourism Congress that is taking place at Nau Salgados Palace in Albufeira is the Algarve’s serious lack of housing, which in turn makes it hard to attract key workers, from doctors to teachers.

“The Algarve needs 50,000 to 60,000 active people (to work),” said Nau Hotels & Resorts CEO, Mário Azevedo Ferreira. Cited by Jornal de Notícias, he explained that while the region is “extremely attractive” to tourists, the same cannot be said for people looking to live and work in the Algarve.

“There are huge difficulties to hire doctors, nurses, teachers and security forces, largely due to a lack of housing,” he said.

The issue is compounded by the Algarve’s “lack of a (public) transportation network” and “labour laws that are rigid, generic, inspired by industry and inadequate for a region affected by seasonality,” the hotelier added.

Algarve tourism boss João Fernandes also provided some insight, describing the “lack of funding” for regional projects – such as the Algarve’s long-promised Central Hospital – as one of the issues holding the region back.

Marta Cabral, director of the Rota Vicentina hiking network, believes that the government has to set the tone for private investors to look to the Algarve and added that the region is facing an “identity crisis” as it tries to “balance the region’s rural characteristics with the expectations of hoteliers and tourists”.

She said the Algarve has to make the most of its natural assets and invest in what the region has to offer in terms of culture.

“We cannot have 10 points of interest where everyone (who visits the Algarve) is directed to. We need 100,” she said, giving the example of the ‘nonnas’ (grandmothers) of the Italian town of Palombara Sabina, who teach tourists how to make their traditional pasta step-by-step.

“We need to find a way to take advantage of the Algarve’s diversity,” Cabral added.

The 32nd National Hotel and Tourism Congress is organised by the National Hotelier Association (AHP) and is taking place until this Friday, having attracted a record 600 participants.