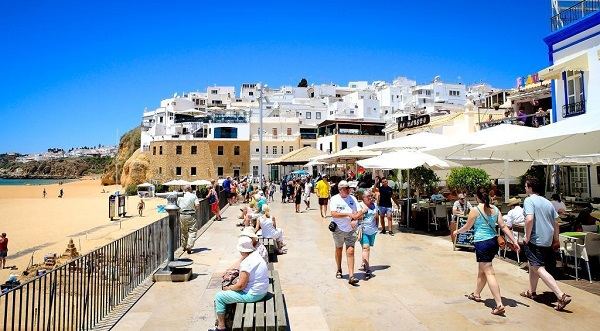 The Algarve has been named as the third cheapest destination for travellers from the UK, according to the UK Post Office’s holiday costs barometer.

The survey analyses the average cost of typical purchases by holidaymakers, such as evening meal for two, a glass of wine, a bottle of water, a soft drink, a beer, a coffee, insect repellent and sun cream.

The total cost of these items in the Algarve came to a little over £44, which saw the region falling from first place last year to third this year behind Bulgaria’s Sunny Beach (£37.92) and the Japanese city of Tokyo (£43.14). Prague (Czech Republic) and Cape Town (South Africa) completed the top five.

However, these figures do not take into account the cost of flying to some of these locations.

The survey is released on January of every year and aims to give UK holidaymakers an idea of how much they can expect to spend when travelling to popular holiday destinations.