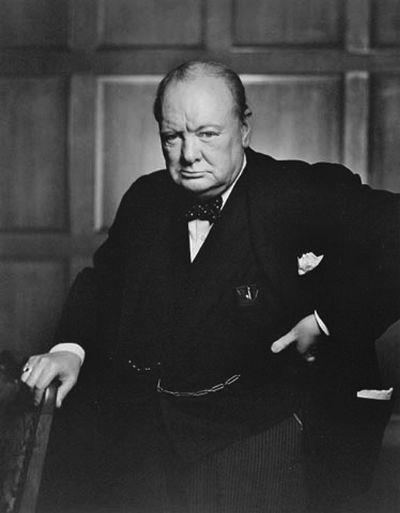 British resident Trevor Holman and his business colleague Derek Ash have completed their stage show Churchill – The Musical, the music for which has been entirely recorded at the Algarve Recording Studio (ARC) in Moncarapacho.

Trevor Holman told the Algarve Resident on Tuesday: “The CD with all 18 brand new and original tracks for the musical, which were written by myself and Derek, is due to arrive in the Algarve today.”

The CD was recorded with the Algarve International Choir and session singers who live in the region and the songs’ lyrics include excerpts from most of Winston Churchill’s well known speeches such as Blood, Toil, Tears and Sweat, Finest Hour and Fight them on the beaches.

The musical, written as a two-act stage play, is based on the life of Sir Winston Churchill, a British politician known primarily for his leadership of the UK during World War II.

The musical covers the period of his life from his wedding to Clementine Hozier in 1908 to his retirement from public life.

The 18-track CD costs 11.65 pounds sterling and can be ordered online from www.churchillthemusical.com.

Trevor Holman and Derek Ash from ARC are now in talks with producers for the first stage performances to take place in the coming months.

For more information about ARC or Churchill – The Musical, please contact Trevor Holman on 917 010 189 or visit the website, available in English, at www.arc.eu.com