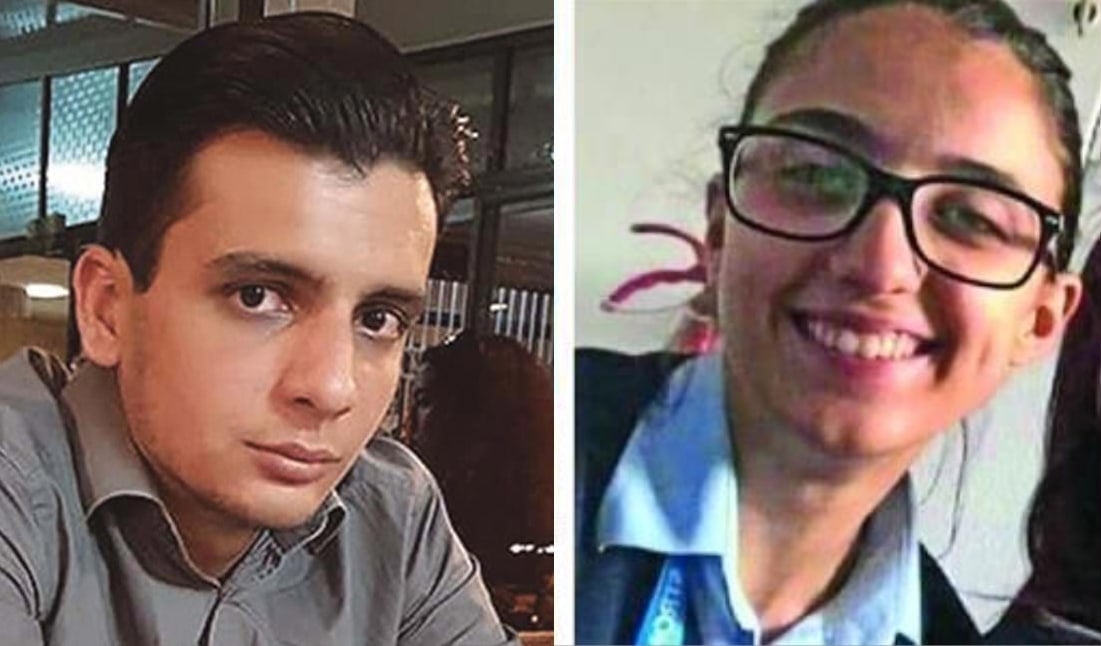 Maria Malveiro, the young woman who butchered a supposed friend in order to plunder his bank account, has been found dead in her prison cell today.

Everything points to the death having been suicide.

25-year-old Malveiro was one of two women accused of the murder of IT technician Diogo Gonçalves, and the subsequent dismembering of his body.

This was a case that horrified everyone who knew both 21-year-old Gonçalves and the young women involved.

The level of brutality was incomprehensible: Diogo Gonçalves’ head was dumped in a Tavira beauty spot, while his torso was dropped over a cliff at Sagres. It is not clear if his feet and legs were ever found.

That it was carried out in cold blood was another truly terrifying aspect of this killing. And then another shock came when the court ruled that only one of the women was actually guilty (click here).

Malveiro’s ‘partner’, former nurse Mariana Fonseca, was freed earlier this year, and even tried returning to her job as a nurse at Lagos Hospital (The hospital refused to take her back, and the young woman sued them for wrongful dismissal, and won.)

But her former lover (the pair ‘fell out’ as they shared a jail cell in the run up to their trial) was given the maximum jail term of 25 years on various counts, including murder in the first degree.

According to authorities in Tires Prison (Cascais), Maria Malveiro opted to stay in her cell this morning, and not take advantage of ‘morning break’. She was found by guards opening cells for lunch; “immediately assisted” by the prison’s clinical services (a doctor and nurse “who tried reanimation”), but “death was declared at the scene by INEM”.

Maria Malveiro’s former lover meantime is free in spite of a four-year condemnation (suspended) for her part in the dismemberment of Diogo Gonçalves, and theft from his bank account – and in spite of an appeal being lodged by the Public Ministry against the dropping of the murder charge.