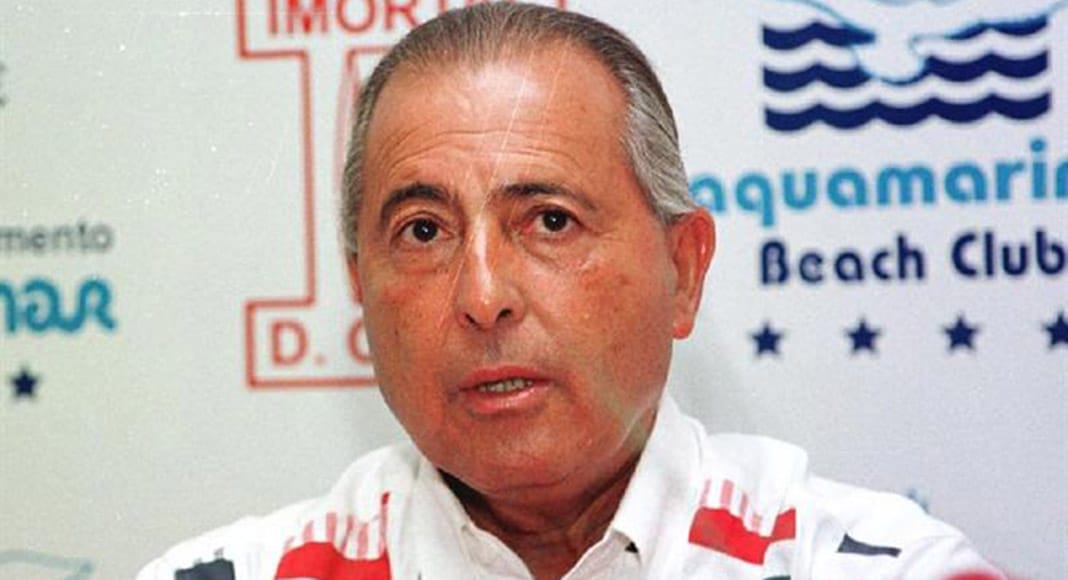 Fernando Barata, founder of the Barata Hotels group and former president of Algarve football clubs Farense and Imortal, died at the age of 84 following a “long-term illness.”

“One of the great figures of tourism in Portugal and especially in the Algarve region has left us today,” the hotel group revealed in a short statement on Friday.

AIHSA, the Algarve association of the hotel industry and similar businesses, has lamented Fernando Barata’s death.

“(He was a) pioneering figure in the development of Algarve tourism, and had a key role in the associative movement, having been a member of this association since its foundation,” AIHSA said.

Imortal has also released a statement lamenting the loss of its former president.

“It is with great consternation that we inform that our former president Mr. Fernando Barata has died (…). (He was a) great man,” the Albufeira-based club said, sending its condolences to his family.