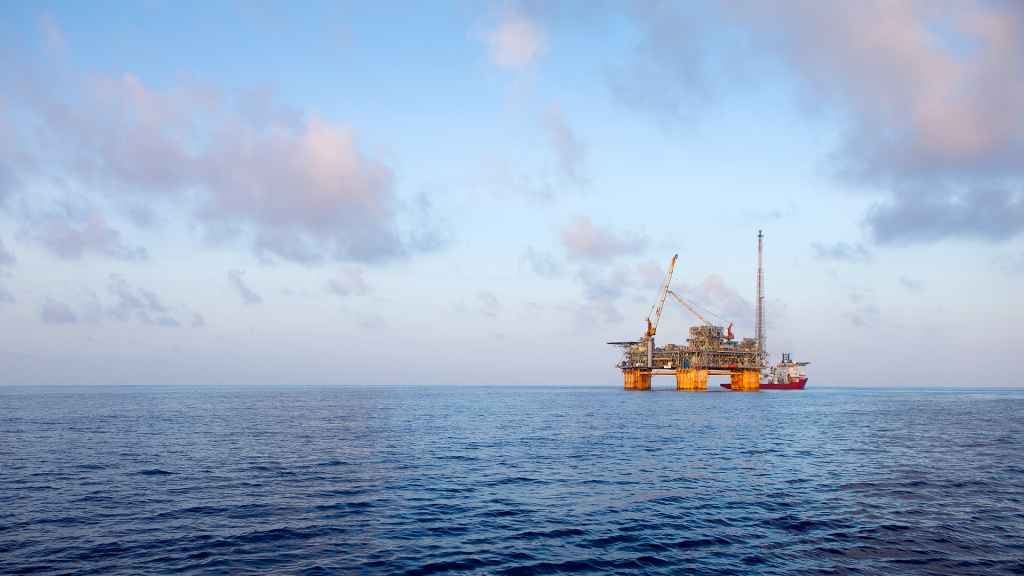 With the Algarve’s association of mayors coming out (yet again) against government decisions to ride roughshod over the will of the people regarding drilling for fossil fuels off the coast, a “new oil” rush is ramping up.

According to tabloid Correio da Manhã there are so many companies vying for licences to extract lithium that the government has had to come up with a “national strategy”.

Its plans are being presented today in Brussels.

Says the paper, the executive has opted to launch public tenders – the first of which will be opening before the end of June.

Whereas in the past, companies keen to get mineral extraction licenses simply applied for them, the fervour to win a concession for lithium extraction has meant there are simply too many players in the field.

As national media has been explaining over the last few months, Portugal is believed to have the largest lithium reserves in Europe.

This chemical element that can be converted into the ‘lightest of all metals’ is used in batteries for mobile phones and electric vehicles.

It has been dubbed the “oil of the future” by a top analyst employed by investment bank Goldman Sachs (click here) .

But for Algarvians, possibly the best side to this developing story is that Portugal’s lithium deposits are all a long way from the south coast.

They are “up north” in the districts of Viana do Castelo, Vila Real, Porto, Guarda, Bragança, Viseu and Castelo Branco.

Nine particular areas have been identified, but there appear to be others as well – and each zone has anything up to eight different companies keen to win through.

In Montalegre, for example, there is already a veritable lithium war underway (click here).

For now, it’s a matter of waiting to see what the government presents to the European Alliance for Batteries in Brussels today.

CM suggests plans involve ‘creating a new industry’ – and the best way of doing that is to attract smelting plants to national territory (the process required for extracting lithium from the rock in which it naturally exists. Up till now, Portugal has only been able to export lithium in its basest form).

Meantime, pressures are intensifying for the government to turn back from the brink of fossil fuel production (click here).

Jorge Botelho, president of AMAL – the association of Algarve municipalities – has given a new interview to Lusa re-emphasising the southern mantra that to allow drilling to start would signal the end of the region’s booming growth and popularity.

Botelho did not stop at the social and economic consequences. He said the renewal of licenses for offshore concessions in the Alentejo basin (stretching from Sines all the way round Sagres into sea limits around Lagos) went “against the government’s own strategies of promoting the use of clean, renewable energies”.

Jornal Económico has highlighted Botelho’s arguments, recalling a study by economist Ricardo Paes Mamede which showed that even in ‘best case scenario’, State income derived from any oil and gas concessions would have a “minimal effect on GDP”.

Thanks to the terms of the contracts, Mamede’s projections point at Portugal making just 0.05% of GDP (a paltry €96 million) over the course of 30 years of fossil fuel extraction.

It’s one of the many arguments that have been used by groups and activists focused on saving the country from gas and oil exploration.

Since Botelho’s comments, AMAL’s position has been bolstered by the region’s business associations, namely: ACRAL, AHETA, AHISA, ANJE, CEAL and NERA, all of whom dub the government’s continued position “incomprehensible and incoherent”.