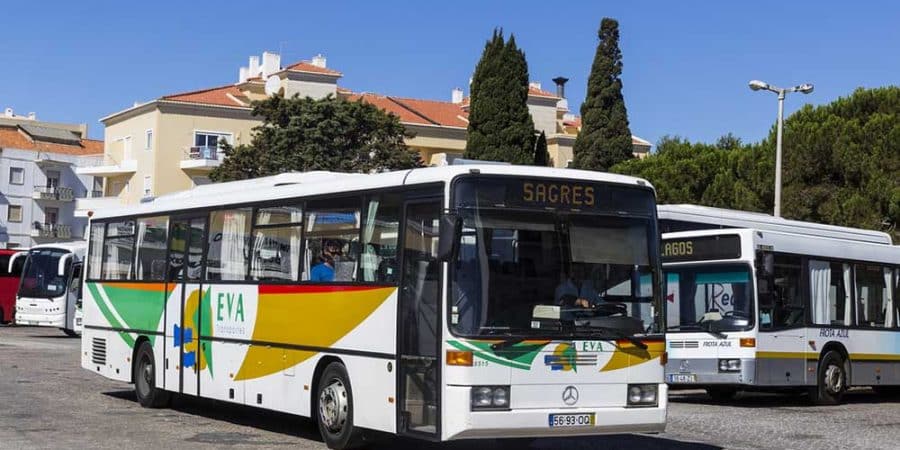 In a bid to encourage more people to use the Algarve’s public transport networks, AMAL – the association of 16 regional borough councils – has voted unanimously for a 50% reduction in bus and train passes, to come into effect “by May at the latest”.

It’s a move that will be financed almost completely by the Fundo Ambiental (Environmental Fund), costing around €1 million.

Said a statement put out after the vote on Friday: “This is another measure by AMAL to increase the use of public transports in the region and another vote for environmentally-friendly solutions”.

The intermunicipal community of the Algarve “now hopes that this measure will see the lack of public transports in the region resolved”.

It’s a hope that can only be answered over time, but one which so many outlying villages and communities will now be banking on.

PART, standing for support programme for the price reduction of public transports, establishes that the metropolitan areas of Lisbon and Porto as well as 21 intermunicipal communities should receive €104 million through the Environmental Fund, while participating with a total of €2.6 million.

The 21 intermunicipal communities (of which the Algarve is one) will receive a total of €23.2 million, and each will contribute 2.5% of the value transferred by the State.