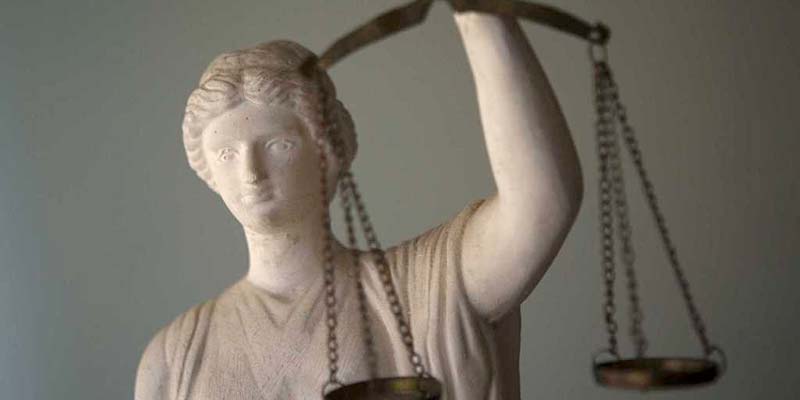 Campaigners heard this week that the Algarve has definitely lost out on the chance of an Appeals Court, to be based in Faro.

The plan, underpinned by a law passed in 1999, has been in limbo for years.

But justice minister Francisca Van Dunem appears to have confirmed that it will now never move forwards, or certainly not any time soon, irrespective of the massive judicial backlog that frustrates citizens waiting for cases, particularly civil, in every corner of the country.

The official reason is a combination of “the reduced volume of expected cases” that would apparently not make the court viable, and the fact that the 2013 law of judicial reorganisation revoked the 1999 law (without many people being aware of this).

The issue of the appeals court was raised by PCP MPs Paulo Sá and António Filipe, reports Região Sul.

The bottom line is that anyone lucky enough to get their cases heard in the Algarve, but unlucky enough to then be involved in the appeals process, will have to travel to Évora, a distance of 226 kms from Faro (roughly two hours’ drive).