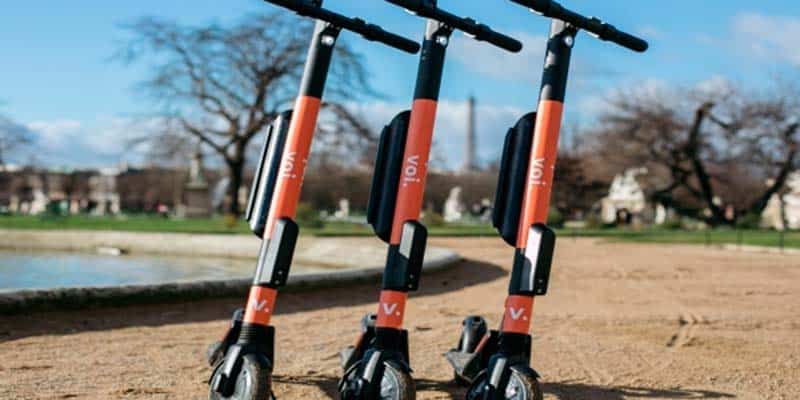 It hasn’t even been a full year in operation and the companies behind the Algarve’s two electric scooter-sharing networks in Faro and Portimão have pulled out of both towns.

Luís Guerreiro from Voi, one of the companies operating in Faro, told Lusa news agency that the decision to pull out was spurred by a “lack of profits” and the need to “strengthen other markets”.

Although the company’s losses “weren’t considerable”, he lamented that Faro had “lost this form of urban transportation which is essential in a modern town”.

Circ Portugal, the other company operating scooter networks both in Faro and Portimão, told Lusa, however, that the scooters were removed for “maintenance reasons” and that they will be returning “soon”.

But Faro Council is already hard at work to fill the void, with councillor Sophie Matias telling Lusa that a deal has been reached with urban transportation company Bolt and that negotiations are in place with another.

Matias added that this kind of agreements often operate on “an experimental basis” as “many tests have to be made”.

In Portimão, councillor Filipe Vital explained that the reason Circ pulled out of the town was because the network’s “experimental period had finished”.

The council says that a public tender could be launched in the future to find another company to operate a scooter network in Portimão.