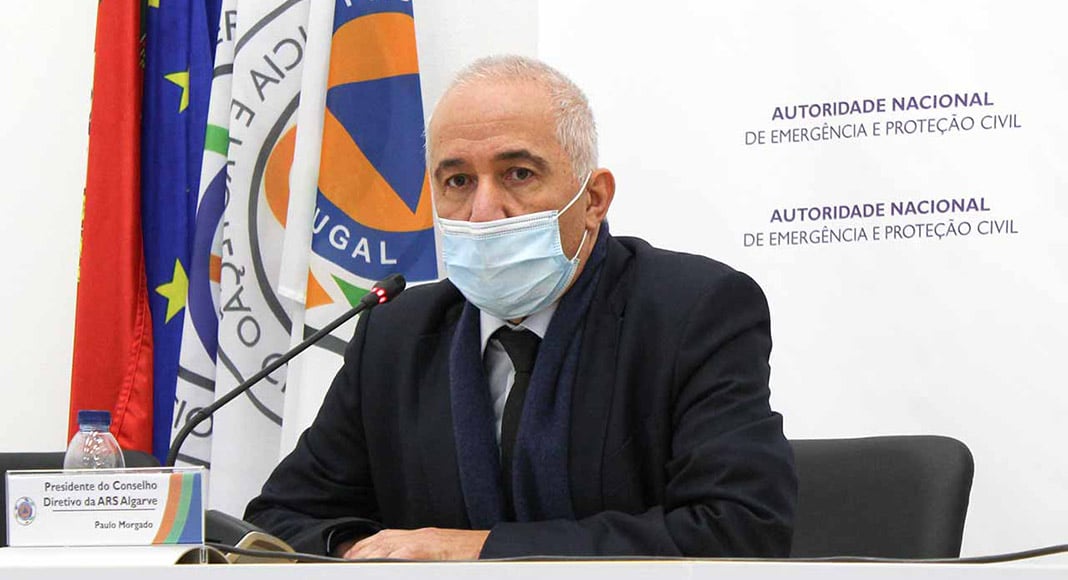 The Algarve continues to lag behind other regions in Portugal in terms of Covid-19 vaccinations, with 77% of its population fully jabbed and 81% inoculated with just one dose. The news was revealed in the national health board (DGS) weekly vaccination bulletin.

The region’s percentage of fully-vaccinated citizens is lower than the national average of 84%.

Says Algarve health boss Paulo Morgado, this is because the Algarve was the region “worst affected by the fourth wave of the pandemic”.

“The fourth wave was much more intense in the Algarve than in other regions. In the last three months, we have had a significant number of cases, higher than during the third wave,” the president of regional health authority ARS Algarve said this week.

He added that the Algarve has over 20,000 people who have recovered from Covid-19 during the fourth wave and have not yet been jabbed because of this.

“These people cannot be vaccinated because they haven’t completed their three-month recovery process yet,” said Morgado, adding that around 388,000 people have already been inoculated against Covid-19 in the region.

“If we add the 20,000 people who have recovered from natural infection that still need to be vaccinated, we will get a percentage of 99.17% of the eligible population, which means there will practically be nobody who hasn’t been vaccinated,” he added.

What’s certain is that for now, the Algarve continues to trail other regions in terms of Covid jabs. Every other region is ahead of the Algarve with the percentage of people with one jab and two jabs both above 80%.

The North is the region with the highest vaccination numbers, with 89% of citizens with at least one dose and 86% fully jabbed, while the Centre and Alentejo have 85% of their population completely vaccinated.

The bulletin also reveals that 87% of teenagers aged 12 to 17 who are eligible to be vaccinated have received at least one dose.

Meanwhile, the country’s vaccination taskforce continues to try to convince the 80,000 people who received their first dose of the vaccine to turn up for their second shot.