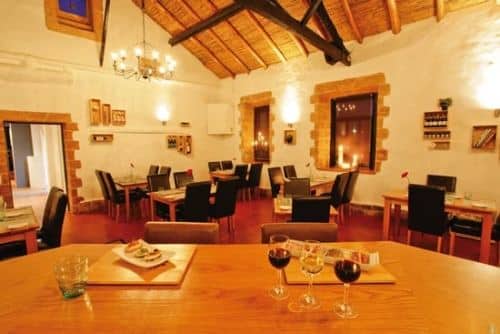 Following the new austerity measures announced by Prime Minister Pedro Passos Coelho on Friday (September 7), the Portuguese people have been organising protests all around the country under the banner “Que se Lixe a Troika! Queremos as nossas Vidas!” (“Screw Troika! We want our lives!”).

In the Algarve, protests have been organised in Portimão, Loulé and Faro, with organisers urging protesters to bring signs, banners, pots and pans.

Faro has chosen a different approach, with a picnic against troika taking place from 5pm at the docks, where demonstrators have been asked to bring snacks, banners, musical instruments and above all, “angry faces”.

According to the manifest of the Lisbon organisers, “something extraordinary has to be done” against the “austerity they’re imposing on us and which destroys our dignity and lives”.