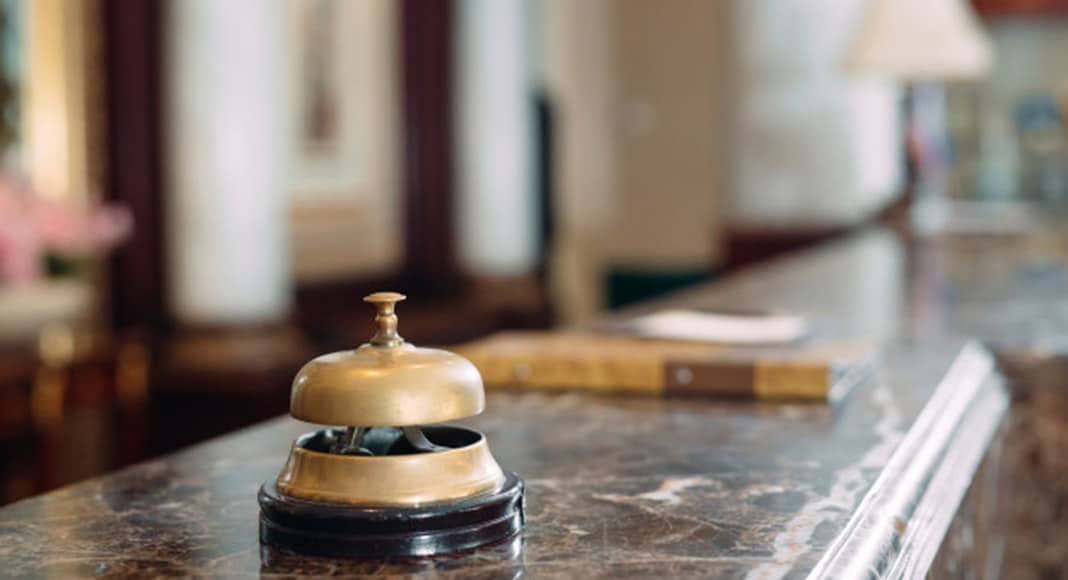 Hoteliers in the Algarve say government support measures are “insufficient” and could lead to an “economically explosive situation”.

The warning came from Algarve hotelier association (AHETA), which explained that hotels are struggling to pay wages and that the sector does not expect to return to normal until “next Easter”.

The ‘simplified lay-off regime’ is the measure that “best serves the interests of the tourism sector”, says AHETA, however, hoteliers urge the government to start paying the entirety of employee wages.

Under this regime, employers are allowed to temporarily suspend employment contracts or reduce their working hours. During this time, employees receive two-thirds of their usual gross salary, with 70% being paid for by Social Security and 30% by the employer.

However, AHETA wants the government to cover the entirety of the wages as hotels “will only be able to pay their part for another two months”.

“The majority of hotels have lost all their sources of income” and credit lines announced by the government charge high interest rates and are a “bureaucratic nightmare” for companies, say hoteliers.

AHETA stresses that “credit lines are not subsidies but debt that needs to be paid in future”.

“The tourism sector will take a long time to recover and business will be slow for a while, yet companies will have to deal with more debt burdens – this is an economically explosive situation,” says the association, adding that “the government should grant loans without repayment obligation”.

AHETA also warns that there are companies that have been denied access to the lay-off regime or credit lines because of debts to the tax authorities or Social Security. These companies should also receive government support as they are simply unable to pay any wages.

The association also urges the government to approve a “temporary exemption from paying Social Security, Special Payment on Account and IMI (property rates), in addition to the deferral of other taxes such as VAT and IRC, given the lack of cash flow and revenues”.

AHETA believes that tourism activity will only return to normal next Easter, and even then it will be “slow”.

For now, the sector must reinvent itself in order to attract holidaymakers in a post-pandemic world.
Says the association, “Portugal, and regions such as the Algarve, must revise promotion strategies in line with new realities, as well as take on board changes t0 aviation and air transport worldwide”.

A way of tackling this would be to allow Portuguese nationals holidaying in Portugal to claim tax relief on travel expenses for a period of two years, said AHETA.

“As a small destination faced with fierce competition from rival destinations, we must implement a smart marketing plan, more focused on the individual consumer and less on mass market retailers and tour operators, who are strongly affected by this crisis,” the association concludes.