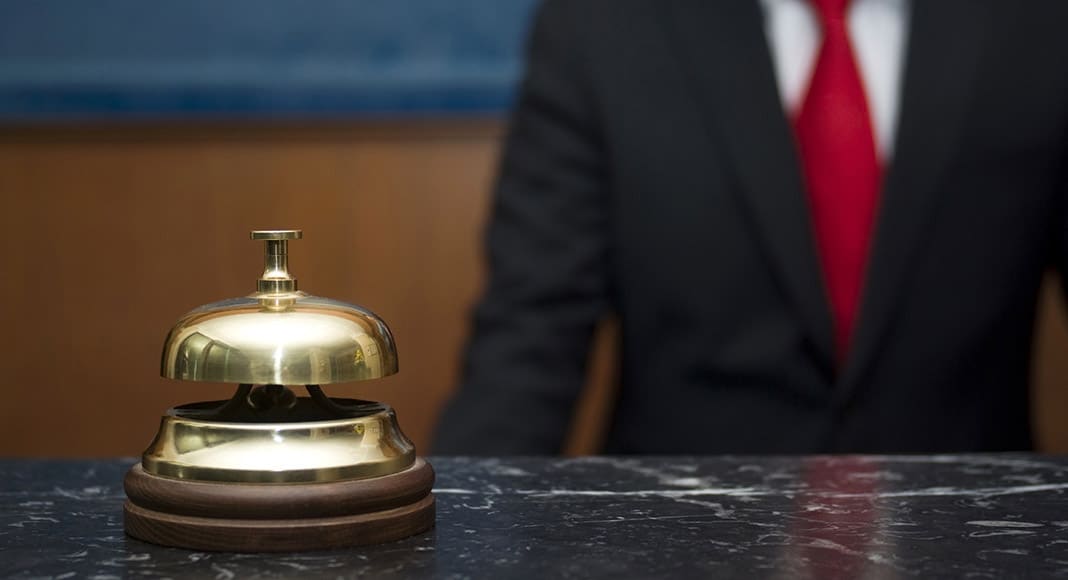 Hotels in the Algarve are hoping 2021 will be a turning point for the sector following a year that they have described as the “worst ever” for Algarve tourism.

December was another record month for Algarve hotels for all the wrong reasons, just like most months since the Covid-19 pandemic reached Portugal in March.

Of the 80 hotels that remained open in December, only 14.5% of rooms were booked, representing a 60.7% year-on-year drop.

All in all, the Algarve’s hotels reported ‘only’ 8.7 million overnight stays in 2020, when the year before they reported over 24 million – a 63.6% year-on-year decrease.

In other words, the number of overnight stays at the region’s “over 400 officially classified accommodation units” dropped by 15.3 million.

The region welcomed 1.1 million fewer tourists from the UK alone, although AHETA says that “very significant decreases” were registered among all markets.

Thus, it comes as no surprise that the sector is facing an “unprecedented crisis” with many hotels at the verge of an “economic and financial catastrophe”, AHETA boss Elidérico Viegas told the Resident this week.

“If the effects of the pandemic continue, we will witness the collapse of many tourism companies in the Algarve,” Viegas warned.

“If the restrictions remain, both in Portugal and in our main tourist markets – namely in the UK, our largest tourist supplier – the few hotels that are still open will close.”

However, AHETA is still hopeful that Easter may mark a turnaround for the sector, one which will nonetheless be “gradual, progressive and long-lasting”.

Said Viegas, it will take around “four to five years” for the hotel and tourism sectors to return to the record-breaking numbers that they had been enjoying in recent years.

“We need to understand that there are many factors of uncertainty that, unfortunately, we do not control,” he said, naming the uncertainty surrounding air travel, the instability of the tourism sector, the effectiveness of vaccines and the restrictions in other countries.

AHETA also warned that many companies “won’t survive” unless the government follows through with the plan it unveiled earlier this year to recover the Algarve’s tourism sector, which the association says has been “forgotten”.

“Without consistent fiscal and financial support, many companies will collapse and won’t survive. The government was unable to follow the evolution of the crisis and is now merely trying to cover the damage,” he concluded.