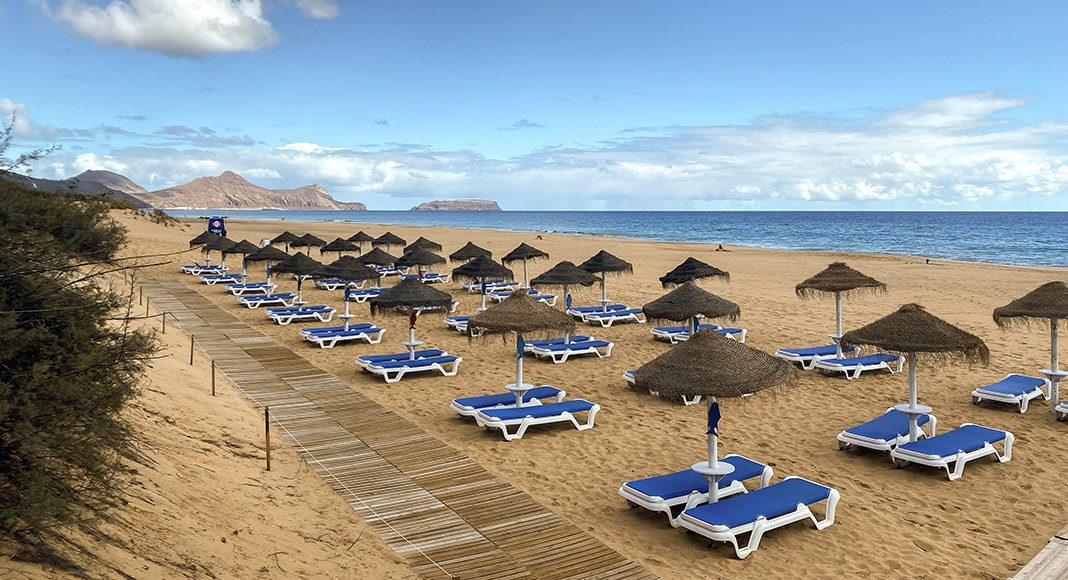 No sooner had the ‘weekend travel ban’ been imposed on hundreds of thousands of people living in the boroughs of Greater Lisbon than hotels and guest houses – particularly in the Algarve – started receiving cancellations.

Hotelier João Soares – a member of AHP, the Algarve hoteliers association – has been telling TSF radio that, in his opinion, the government’s ‘strategy’ to try and stem transmission of the Delta (Indian) variant is “just another penalizing situation for tourism”.

With the jury ‘out’ definitely out as to whether it will make any useful difference (as people explain, travel is not prohibited during the week – meaning ‘people will leave the capital if they want to’) the only ‘certainty’ is that it will further hamper ‘recovery’ in a sector that has already been brought to its knees.

Said Soares, the national market that visits the Algarve is ‘largely made up of people living in the Metropolitan Area of Lisbon’.

With the British market ‘removed’ by Britain’s insistence that holidaymakers take a barrage of tests and go into quarantine on their return to UK from Portugal, the Lisbon market had been seen as ‘a way out of the doldrums’.

News today is that the Delta variant is expected to continue its spiralling transmission throughout the country, while the Saturday Covid bulletin has referenced another 1,183 cases (and one death).

But the government’s latest strategy has included pulling two Algarve municipalities back in terms of deconfinement (Loulé and Albufeira) – a situation which again critics say they cannot comprehend.

“It is not by closing restaurants at 1am or midnight and passing to 10.30pm that we’re going to reduce the number of cases”, said Soares.

Comments online under the TSF story show people tend to agree with him.

“The virus only transmits at weekends”, writes one reader. “During the week we can go anywhere because there is no risk of transmission”.

Another simply exclaims: “This is all a joke”.

With police hinting that the only way they can adequately ‘check’ that family gatherings are complying with stipulations is if neighbours denounce them (click here) – and health secretary António Lacerda Sales insisting any family get-together involving more than 10 people require all those present to have been tested, the truth is citizens appear to be getting less and less interested in trying to follow official advice.

One glimmer in the confusion seems to be the assurance, by Mr Lacerda Sales himself today, that although hospitalisations in the Lisbon area are ‘worrying’, they are still ‘far from any red lines’ that might herald yet more restrictions.

Meantime, the country is gearing up for today’s Euro match between Portugal and Germany with bars and restaurants installing large screens, inside and out, and expecting packed audiences.