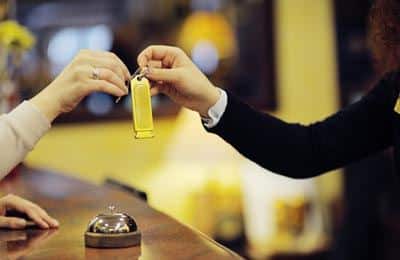 Hotels and guesthouses in the Algarve had a busier December in 2014 than the same month the year before, thanks to more Portuguese (+15.5%) and British tourists (10.1%) choosing the Algarve as their winter retreat.

Occupancy levels were placed at 29% in December – a 6.6% increase on 2013 – while revenue also grew 6.6%, according to provisional data from the Algarve hoteliers association AHETA.

Still, the Lagos area was among those with the most significant increases in occupancy (4.4pp), alongside Vilamoura/Quarteira/Quinta do Lago (3.4pp).

The data comes shortly after the Algarve’s regional tourism board (RTA) deemed 2014 a “remarkable year” for the sector.

Even before November and December’s statistics had been taken into account, the region had already registered more sleepovers in the first 10 months of 2014 than in the 12 months of 2013.