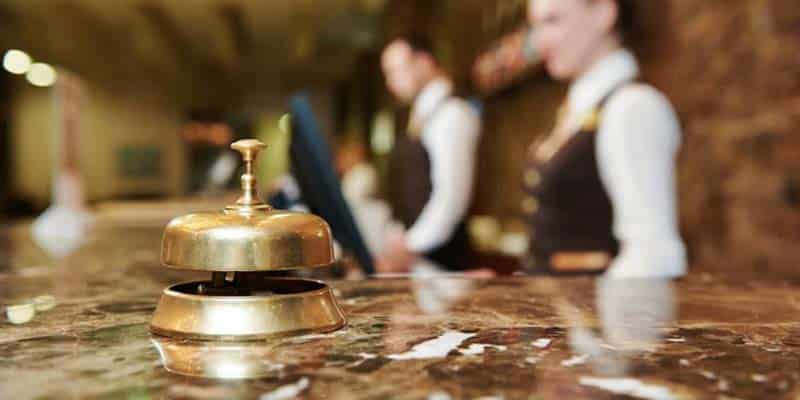 Hotels in the Algarve have reported that 76% of their available rooms were booked in August, traditionally the busiest month of the year for the region’s tourism sector with booking levels rarely dropping below the 90% mark.

In other words, the latest statistics show that this August was busier than last year, albeit still a far cry from what a normal August would look like.

Keeping hotels afloat last month were Portuguese holidaymakers, explains Algarve hotel association AHETA, which says that the national market grew 50% compared to last August 2019. On the other hand, the number of bookings by foreign hotels dropped 58.6%, a reflection of the several travel restrictions between Portugal and some of its main markets, such as the UK.

The area of Portimão/Praia da Rocha was hit the hardest, having seen a drop of 24.6% in bookings compared to August 2019. Even in Faro/Olhão, the area with the lowest decrease, occupation levels dropped 11%.