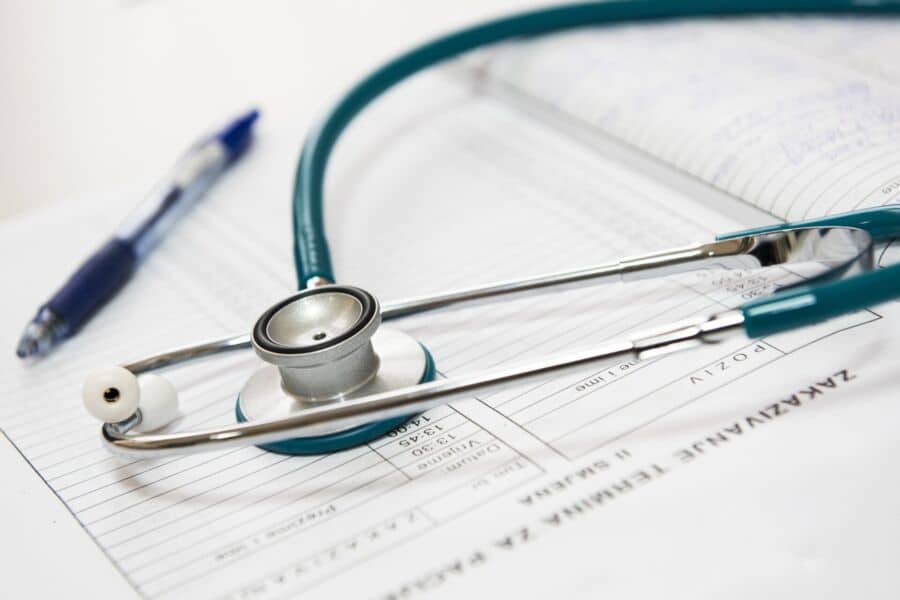 Those who accept will get paid three times more

The Algarve University Hospital Centre (CHUA) is asking doctors and nurses at the region’s public hospitals to voluntarily suspend or reschedule any holidays they have planned until September 30.

The reason is to avoid what would be a potentially catastrophic lack of health professionals at Algarve public hospitals during the busy summer season, when the region’s population can increase from 500,000 to 1.5 million.

Health professionals who accept the offer will be paid three times more during the time they will be working instead of enjoying their scheduled holiday. They will also earn an additional 50% for every hour worked in an A&E unit, in a bid to compensate for the inconveniences caused by having to reschedule their holidays at the last-minute.

“The deadline to voluntarily sign up is until next Tuesday and we already have people interested, namely some nurses,” CHUA administration board boss Ana Varges Gomes told TSF radio.

Doctors are being harder to convince, however.

“I believe they are also thinking about what is most interesting for them,” said Gomes.

Jornal de Notícias featured the subject on its cover this morning, citing a July 8 document in which CHUA pitched the idea to health professionals.

In the document, CHUA says there has been an “incessant increase of demand for hospital care in the Algarve” at all of its units, particularly A&E.

What’s most worrying, the hospital administration board says, is that the peak of the summer has not even started yet.

Nonetheless, available hospital beds are becoming an increasingly scarce commodity and not even joint efforts from several institutions have been enough to solve the issue.

CHUA adds that the proposal for health professionals to postpone their summer holidays aims to ensure that public hospitals do not become (entirely) uncapable of responding to the region’s needs.