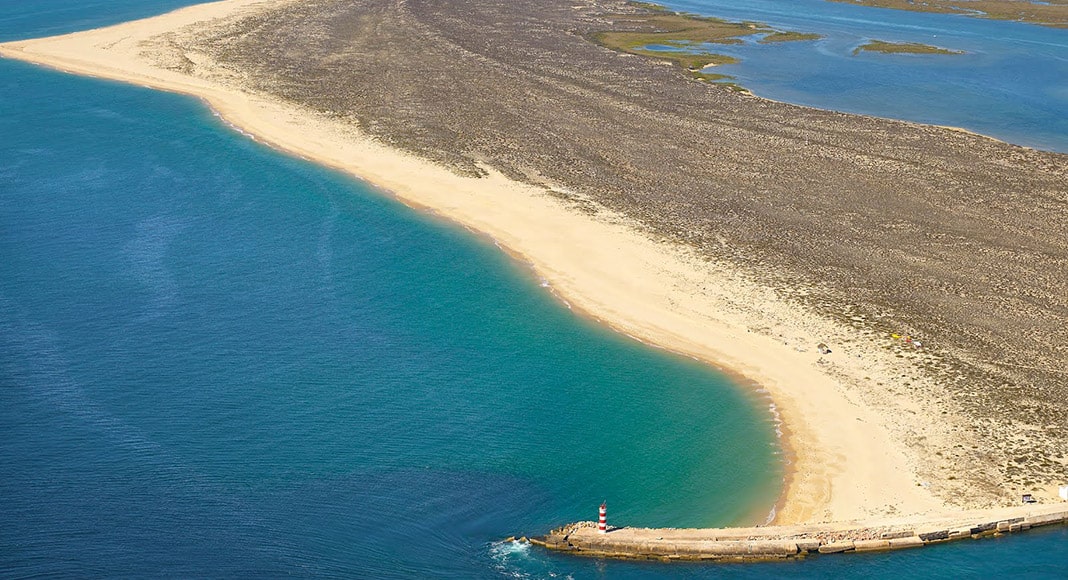 Ilha da Barreta in Faro and Odeceixe in Aljezur have been named two of the world’s best holiday destinations for nudists in a study carried out by online travel website Globehunters.

“The team at Globehunters have looked at safety, temperature, LGBTQ+ friendliness and affordability of some of the most popular nudist destinations around the world to find out which one provides the best conditions for the ultimate nakation,” the travel specialists say in a statement to the press.

Ilha da Barreta and Odeceixe are placed third and sixth on the top 10 list, both being singled out for their popular nudist beaches – Ilha Deserta and Praia das Adegas, respectively.

Costa da Caparica in Lisbon also made the top 10 thanks to its nudist beach Praia da Bela Vista, placing eighth.

“We used a variety of articles to source a list of nudist beaches around the world. When taking data from other sites, we searched for the location of the beach, but where this data was not available, we took data for the nearest large city,” Globehunters said.

The website added: “Once we had the data, we were able to put together a weighted ranking, with each factor being weighted equally.”