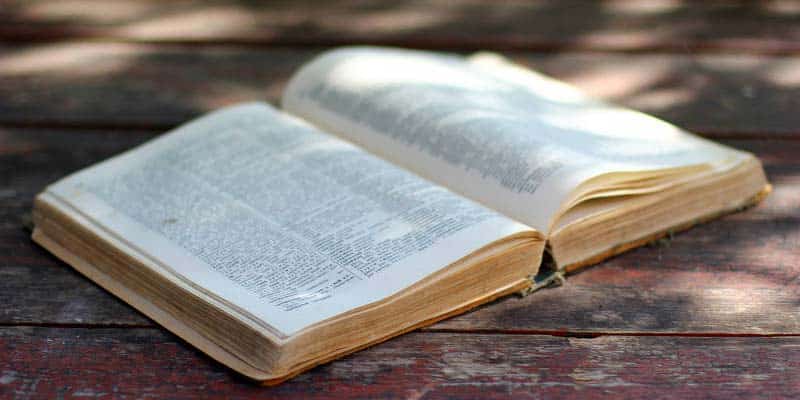 The Algarve History Association (AHA) has unveiled its agenda for November, which will include two series of talks and a concert.

The first talks see geologist Ludo Broothaers speak about the Ice Ages at Tavira Library on Monday, November 8 at 6pm and on Tuesday, November 16 at Lagoa Library at 6pm.

Says Ludo: “Earth´s biosphere has not always experienced a climate as we know it today. The most recent 2.5 million years have seen temperatures plummet to icy cold conditions: the so called Ice Ages.

“Major parts of North America, Europe and Siberia were periodically covered with thick ice sheets and glaciers. The movements and positions of the continents were of major importance and slight variations in Earth´s orbit around the Sun played a key role in the long freezing spells, lasting 100.000 years, interrupted by shorter and warmer interglacials of about 10.000 to 15.000 years. What did the landscape look like in those times; how far did the thick ice cover reach; and what kind of vegetation made life possible? Can we today still recognise relics of those strange environments? And what influence did the Ice Ages have on the development of today’s plants, animals and of our own species?”

The second of two talks on the Iberian Union will be presented by Peter Booker, who will be covering the events of 1640 and the Restoration War. The talks are scheduled for Tuesday, November 23 at Lagoa Library at 6pm and for Friday, November 26 at Tavira Library at 11am.

Peter explains: “After sixty years of rule by the Spanish Habsburg kings, Portugal decided that enough was enough. Portuguese wanted their independence back. What drove them to this point? How had Spanish rule upset them? Even today, the Restoration of independence in 1640 gives us a public holiday on December 1 and influences the Immaculate Conception holiday of December 8.”

Peter will cover the events leading up to the revolt of 1640 and the war which lasted from 1640 till 1668, including the parts played by Catalonia, France and Holland as well as the decisive alliance with England, and the importance of the marriage of Charles II of England to Catherine of Braganza.

Last but not least, on Saturday, November 20 at 4pm, the concert series at Quintinha da Música continues with a visit by Vasco Dantas, a young Portuguese pianist from Porto. He will be presenting a programme which includes Mussorgsky`s Pictures at an exhibition. Further details from Lynne at