The Algarve History Association begins its autumn programme with a series of talks at both Tavira and Lagoa municipal libraries.

On Monday, October 18 in Tavira Library, there will be a presentation on ‘Space and The Kinship of Coincidence’ by Andrew Kennedy at 6pm.

On Friday, November 5 (new date) at the same venue at 11am, historian Peter Booker will talk about ‘D. Sebastião and the Iberian Union’.

These talks will be repeated this month at Lagoa Library, on Tuesday, the 19th (Andrew Kennedy), and Tuesday, the 26th (Peter Booker). Both talks start at 6pm.

Andrew Kennedy will discuss themes taken from his recent book ‘The Cosmology and People and the time travel solution: An Astrobiological Proposal (2020)’ on the future of humans when faced with the difficulties of interstellar travel.

D. Sebastião has some claim to have fought Portugal‘s most ruinous battle and, in consequence, to have brought about conditions for the union of the two Iberian kingdoms, under Spanish or Castilian leadership. Peter Booker will answer the following questions: “What sort of person was this young man? Why did he embark on the doomed crusade in which the crowned heads of Catholic Europe steadfastly refused to join? What was the effect on Portugal and on the Portuguese Empire of his ill-starred adventure? Was the Iberian Union of any benefit to Portugal? And what is the story behind João Cutileiro’s modernistic statue of this king in the centre of Lagos?”

“The String Trio is a newly-created ensemble, and comprises of our old friend Varoujan Bartikian on cello, and two performers new to us, violinist Vadim Tsibulevsky and Samuel Barsegian on viola,” says Peter Booker, co-founder of the Algarve History Association.

“These three performers are sometime members of the Gulbenkian Orchestra in Lisbon. As they are regular performers in the leading orchestra in Portugal, we can expect a performance of the highest standard.”

The talks are free to attend while the concert costs €25 per person.

For further information on the concert, and on all AHA events, please contact Peter on peterbooker1347@gmail.com 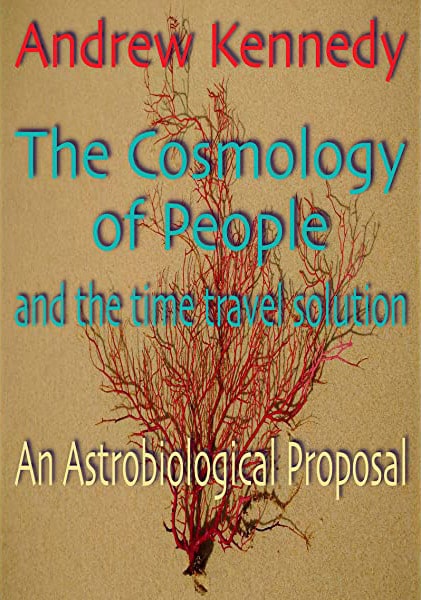