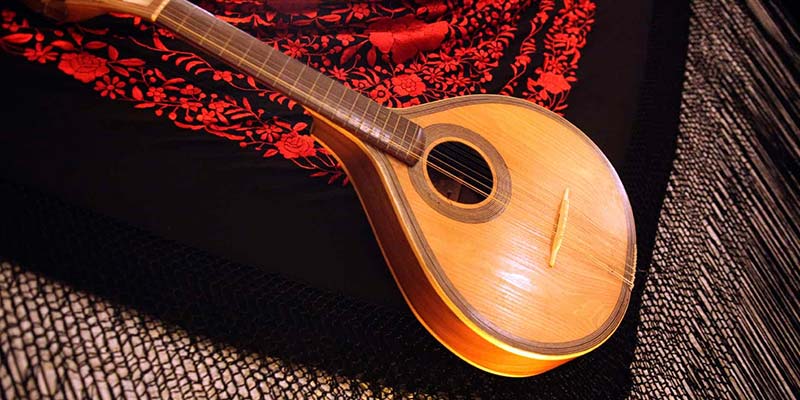 The Algarve History Association has announced two special events for the festive season as historian Peter Booker will continue his celebration of Fado on Tuesday, December 10 at 6pm in Lagoa Library and on Friday, December 20 at 11am in Tavira Library.

Fado is a music genre that can be traced back to the 1820s in Lisbon, but its origins are probably earlier than that. Fado historian Rui Vieira Nery states that “the only reliable information on the history of Fado was orally transmitted and goes back to the 1820s and 1830s”.

In January this year, Peter gave a presentation on Fado, which sought to tear away some of the misconceptions concerning this essentially Portuguese art form. Salazar reckoned that there were three F’s of which Portuguese could be proud – football, Fátima and fado.

In this second presentation, Peter continues with translations to accompany some traditional fados, so that those whose first language is not Portuguese can have some idea of the meanings behind the lyrics.

There is no generally accepted definition of fado music but, based on some years of thought, Peter makes his own definition. There are few fado songs which are overtly political, or which comment on the material difficulties in life, because, for many years, fado was subject to state censorship. This fact goes some way to explain the sometimes-whimsical nature of the songs, and their general lack of critical comment.

Talks are free to attend but voluntary monetary contributions are welcome to help with the running of the association.