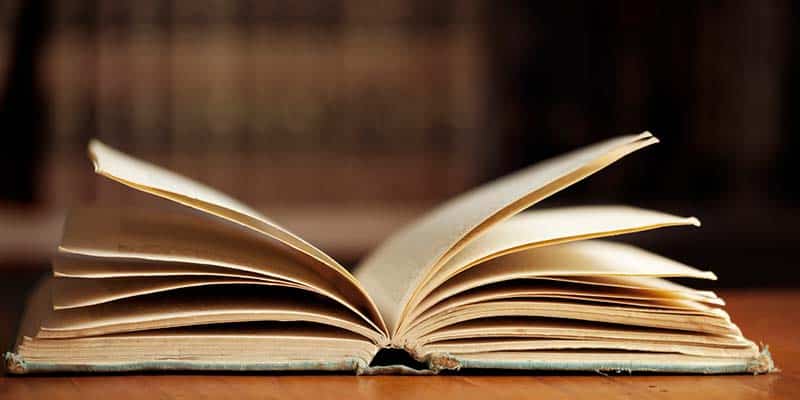 Historian Peter Kingdon Booker will be giving a talk entitled the “Tragic History of the Sea” on Friday, April 26 at 11am in Tavira Library and on Tuesday, April 30 at 6pm in Lagoa Library.

In November 2017, Peter gave a lecture on the subject of the September 1606 wreck of the great ship “Nossa Senhora dos Mártires” at the mouth of the River Tagus.

This ship had survived the immense return journey to and from Goa, only to be wrecked when within hailing distance of its ultimate destination.

In the “Tragic History of the Sea” talk, Peter plans to detail the disasters which overtook other Portuguese Indiamen.

The return journey from India was beset by problems: overloading; dissension in the command; faulty navigation; threats from pirates; and extreme bad weather.

The result was that as many as 20% of Indiamen did not complete the round trip to India and back again. Most of those which came to grief were wrecked on the coast of South Africa, and some of the survivors have left written narratives of their struggles to return to civilisation.

Peter bases his presentation on these accounts of disaster at sea, followed by death-defying marches across a hostile environment. He shows that the Portuguese experience demonstrates that weakness in command leads to tragedy for all, and only strength of purpose gives a chance of survival.

There is no set charge for the talks organised by Algarve History Association (AHA), which relies on voluntary monetary contributions. AHA is a non-profit making association and any money above and beyond the costs of running it and covering speakers’ expenses is donated to charity.