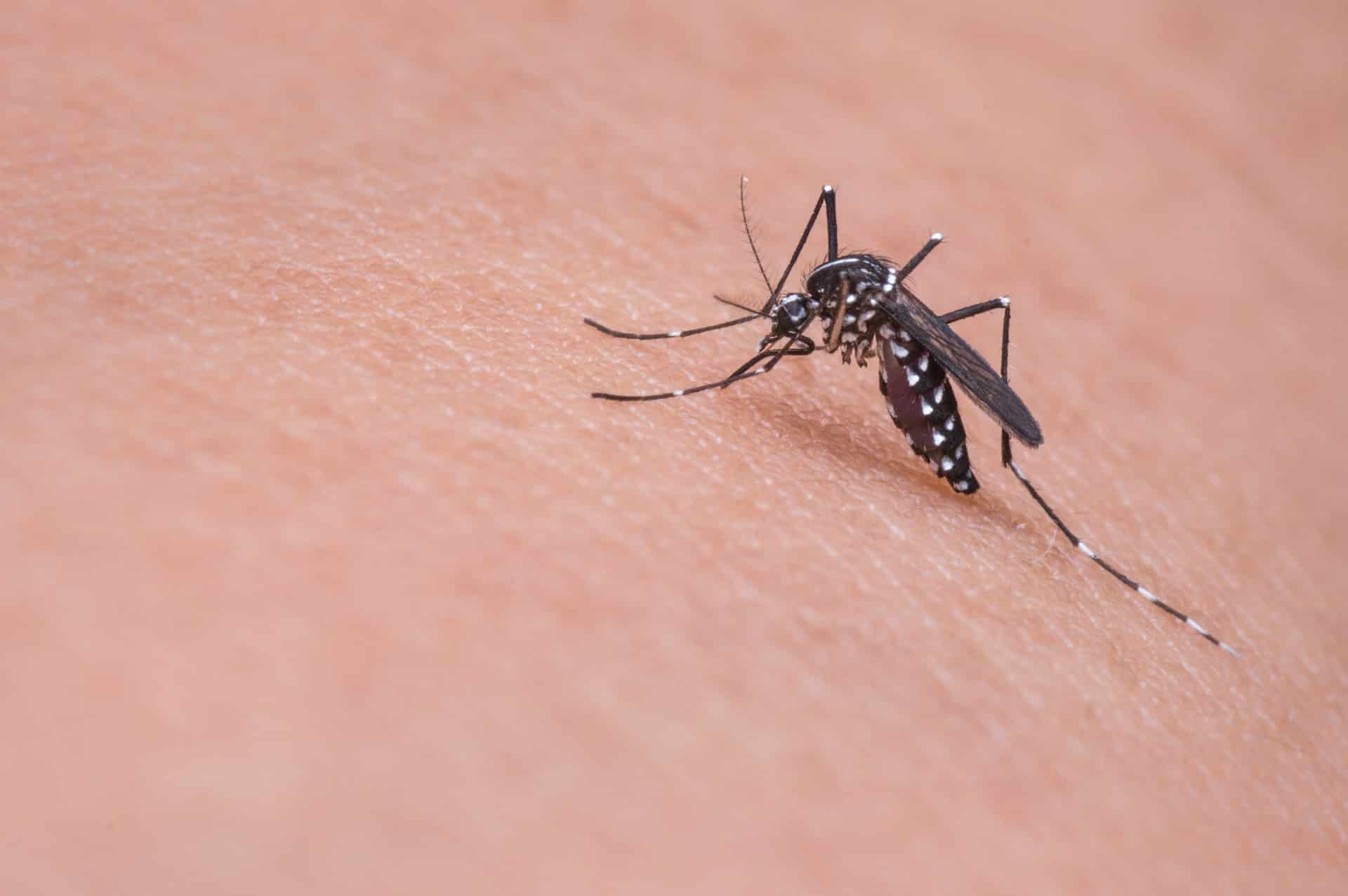 They are being found in the Algarve, can spread several diseases such as dengue and yellow fever and like to lay their eggs in clean water-filled containers.

The region’s health authority is now calling on locals to help contain the spread of aedes albopictus, commonly known as the tiger mosquito which transmits yellow fever, dengue fever and zika.

The good news is that none of the mosquitoes that were detected in the Algarve were carrying diseases. As regional health delegate Ana Cristina Guerreiro told Lusa news agency, the mosquito must first bite someone infected with a disease in order to spread it.

What’s different about this kind of mosquito is that it does not lay eggs in ditches, drainages, canals, wetlands, rivers or lakes. Instead, it prefers “clean water” found in containers around people’s houses or which accumulates elsewhere.

Thus the plea is for locals to avoid leaving any water-filled containers outside where these mosquitoes could lay their eggs. The goal is to “delay for as long as possible” the existence of disease-spreading mosquitoes in Portugal.

Said Guerreiro, authorities are raising awareness among council workers, gardeners and landscapers, condominium workers and local residents as they can “contribute towards reducing the proliferation of the mosquito”.

The health delegate also urged locals to protect themselves from mosquito bites by putting up screens on windows and using repellent.

The first time this species of mosquito was detected in Portugal was in September 2017 at a tire factory in the north of Portugal. Since then, authorities across the country have been on high alert.

The mosquito made its way to Loulé in the Algarve in 2018 and was detected this year in the area of Gambelas in Montenegro, Faro after residents reported “different types of bites”.

“At the moment we have traps set up permanently in several spots around Faro, Montenegro and Ria Formosa,” Guerreiro said. The perimetre is also being extended to Loulé and Faro Airport.

The health authority is also monitoring the possible existence of mosquitoes that spread the West Nile virus.