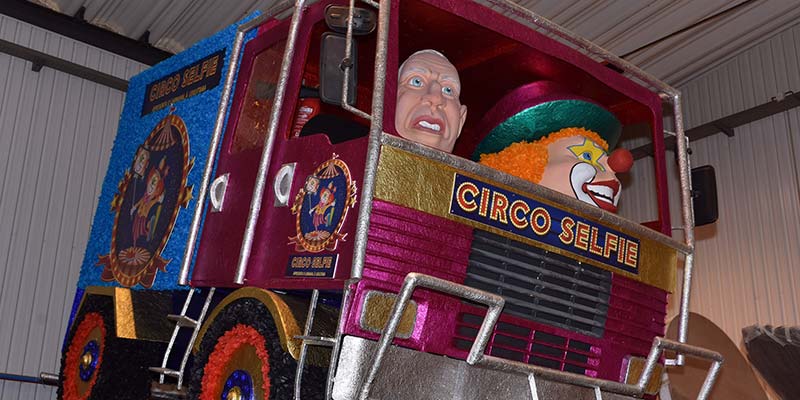 It’s that time of year when Portugal celebrates Carnaval, a festive season that sees towns all over the country holding huge parties with street parades and masquerades. The Algarve is no exception and every year the region boasts an impressive list of Carnaval festivities. Deciding where to go and what to do is often the hardest part and organisers are hoping that the forecasts of rain won’t dampen the enthusiasm around the planned events.

Loulé is famous for hosting one of the biggest Carnaval parties in Portugal. Every year, the town hosts massive satirical parades, and this year the festivities are returning between Sunday, March 3 and Tuesday, March 5 with a focus on being more sustainable and environmentally-friendly than ever before.

Under the slogan ‘Selfie Circus’, the Carnaval parades will feature floats and figures depicting everyone from Portuguese President Marcelo Rebelo de Sousa and football icon Cristiano Ronaldo to international politicians like Theresa May and Angela Merkel. The parades will begin at 3pm on all three days and continue until 5.30pm. Admission is €2 with proceeds going towards local charities.

In Lagoa, the parades will follow the “Inclusive City” theme, with all three parish councils involved, Lagoa, Mexilhoeira da Carregação and Ferragudo, calling on revellers to be creative when choosing their costumes.

Many other Carnaval parties and parades are being held all over the Algarve such as in Portimão, Lagos (Odiáxere), Silves, São Brás de Alportel, Olhão (Moncarapacho), Albufeira and Castro Marim.

See the Algarve’s March tourist guide (which can be downloaded online at www.visitalgarve.pt) for more information on the region’s Carnaval festivities.

What is Carnaval?
Carnaval is celebrated all over the world, either in February or March, before the Lent season in Roman Catholic countries. It usually involves a variety of street parades, processions and people dressing up. In Portugal, satire has become an important part of the celebrations. 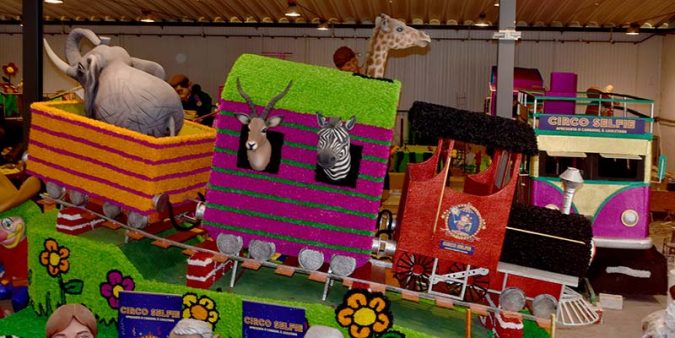 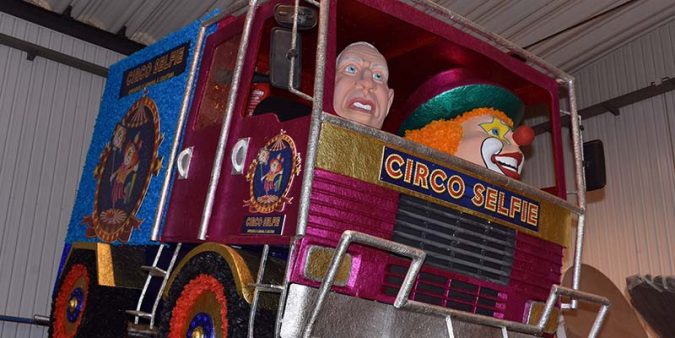 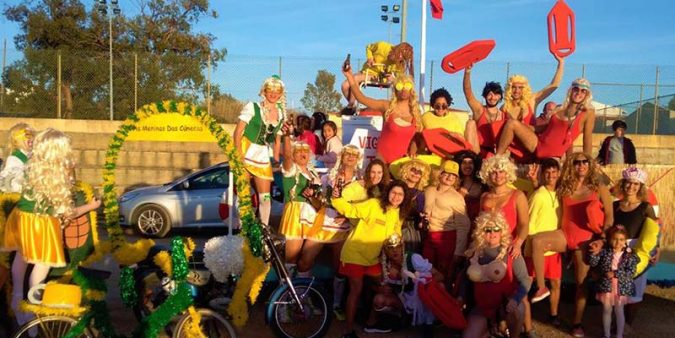 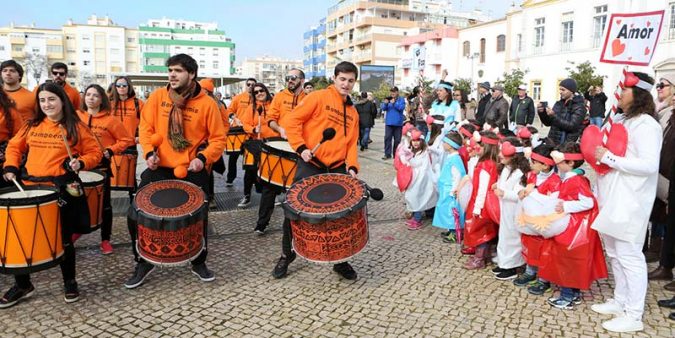 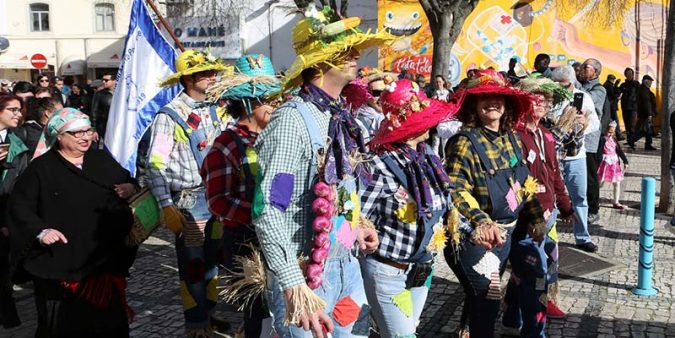