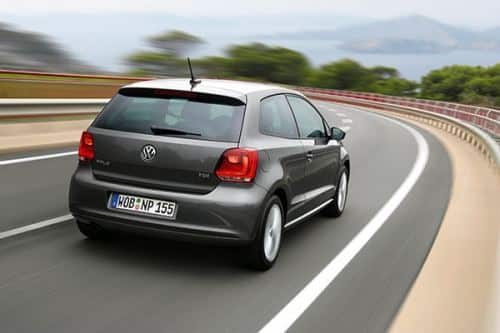 Portugal will kick off the post-Euro 2012 international season with a friendly against Panama at the Stadium of Algarve on August 15. The match between the two sides, who have never met each other before, is intended as a warm-up for this autumn’s start to the 2014 World Cup qualifying campaign which will hopefully see Ronaldo and company make the finals in Brazil.