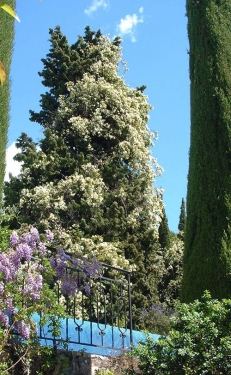 More than 2,000 volunteers were spread across 120 supermarkets in the region last weekend, handing over bags for shoppers to fill with the recommended items by the Food Bank.

Organisers of the campaign announced that more than 22 tonnes were collected during the campaign when compared to the same month last year, showing that despite the crisis in the country, people had donated more generously.

Algarve, which then distribute the food to the more than 16,000 poverty stricken people living in the region.

A spokesman from the region’s Food Bank told the Algarve Resident: “We would like to thank all those who participated in our latest campaign, whether through donations or volunteer work, making the world of difference in the bleak social and economic scenario the region is facing.

“Although we also receive food donations from supermarket chains throughout the year, we still cannot meet the needs of the growing number of requests for food donations.

Meanwhile, the Food Bank is organising a benefit concert, entitled Dignific’arte, to take place on June 17 at the Centro de Congressos do Arade in Parchal, Lagoa, at 9.30pm, in a bid to raise money for the purchase of containers for collecting food.

The Algarve Orchestra, Fado singer Cristina Nóbrega, Eudoro Grade (guitar) and Gonçalo Pescada (accordion) will be performing on the night and organisers are expecting it to be a memorable evening for all.