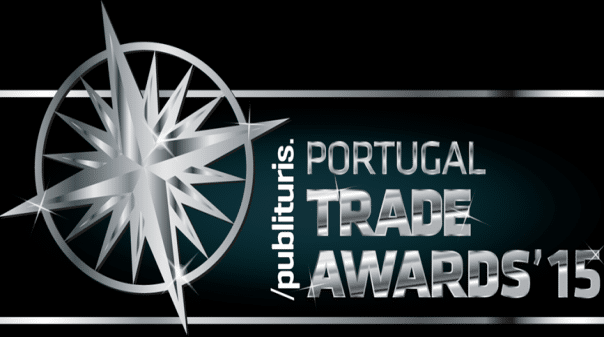 The Algarve has fielded eight nominations for this year’s Publituris Trade Awards, considered the sector’s equivalent of the Hollywood ‘Oscars’.

Loulé is again nominated for ‘Best Council’, while Vilamoura is trying to renew its ‘Best Marina’ title which Lagos, Portimão and Albufeira are gunning for.

Publituris’ award ceremony will be held on March 2 at the Lisbon tourism fair (BTL), presided over by Secretary of State for Tourism Ana Mendes Godinho.

Voting is open until February 26, with winners being decided through jury votes (60%) as well as Publituris’ newsletter subscribers.

The jury will include many big names of the tourism and trade sectors, including legendary octogenarian entrepreneur André Jordan, tourism boss João Cotrim Figueiredo, and former Secretary of State for Tourism Vítor Neto.