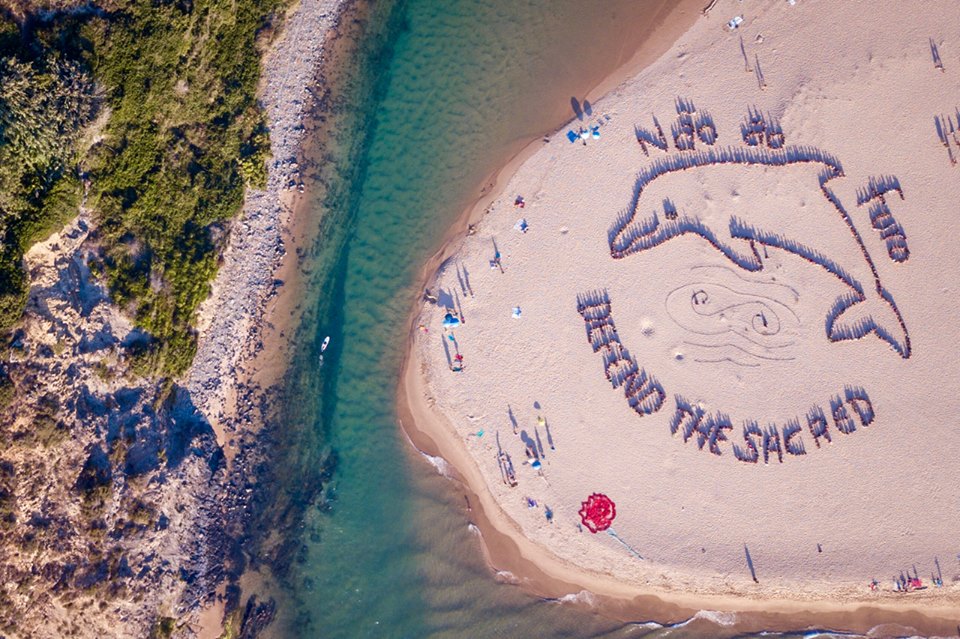 The threat of oil and gas exploration off the Algarve’s west coast should lapse today, with licences extending the rights handed over to GALP and Italian ‘partners in the venture’ ENI finally expiring. In theory.

But anti-oil groups fear ‘things are ongoing in the shadows’ and that, as in the past, the licences that united populations in blistering opposition may be extended yet again – or simply signed over to another/ other companies.

ASMAA, the Algarve Surf and Maritime Activities Association, and PALP, the platform of NGOs and environmentalists leading this fight, are both demanding clarity.

The former suggests the government could be renegotiating contracts ‘as we speak’ – possibly reducing the areas to be given over to exploration, but sanctioning drilling nonetheless – while the latter highlights the consistent refusal by GALP/ ENI and indeed the government to answer questions.

Both ASMAA and PALP have been locked in legal disputes, in separate bids to block drilling. In ASMAA’s case, suspicion is heightened by the fact that their case is still being disputed in the courts.

If GALP/ ENI has really backed out, as was claimed in the media last October (click here), why would they remain fighting ASMAA with the backing of the government?

This is the situation hanging over January 31, 2019 – a day populations, councils and environmentalists hoped would see the Algarve’s future as fossil fuel producer finally laid to an unfulfilled rest.

Expect updates to this story within the next few days.