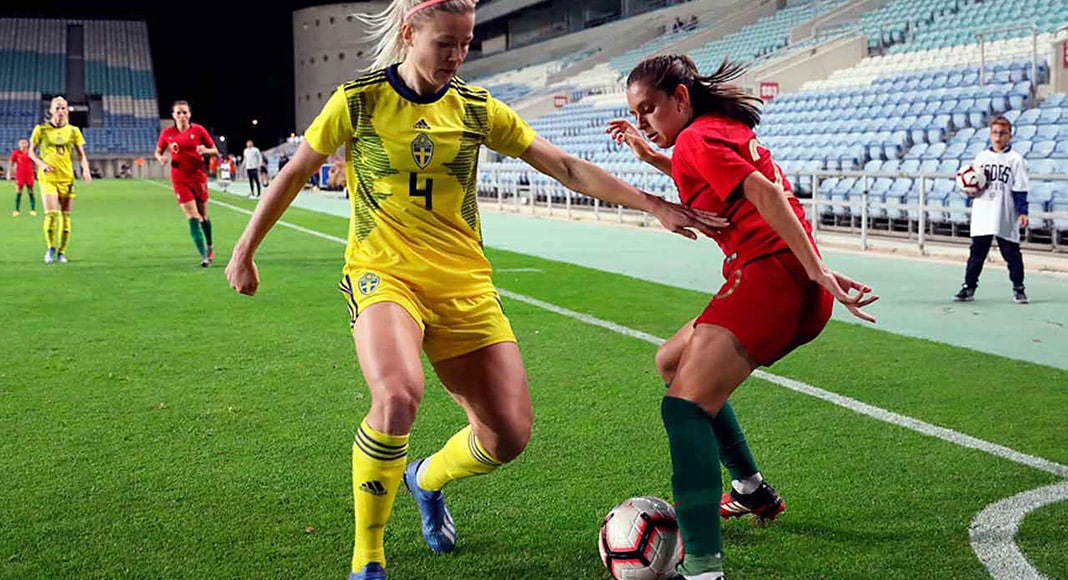 Portugal, Sweden, Norway, Denmark and Italy have been confirmed as the national teams that will compete in the Algarve Cup women’s football tournament between February 14 and 23.

The tournament has a history of bringing some of the world’s best national teams to the Algarve and this year is no exception. Sweden is currently placed second in the UEFA women’s national team ranking, while Norway, Denmark and Italy are placed seventh, eighth and ninth, respectively. Portugal, placed 19th, will seek to overcome the stiff competition.

The tournament will have a new format this year. Each team will play two matches. The two teams with the most points and best goal difference will compete in the final, while the other three teams will all play against each other in 45-minute matches to decide who finishes third, fourth and fifth.

Matches will be played at the Algarve Stadium (Estádio do Algarve) on the Faro-Loulé border and at the Municipal Stadium of Lagos (Estádio Municipal de Lagos).