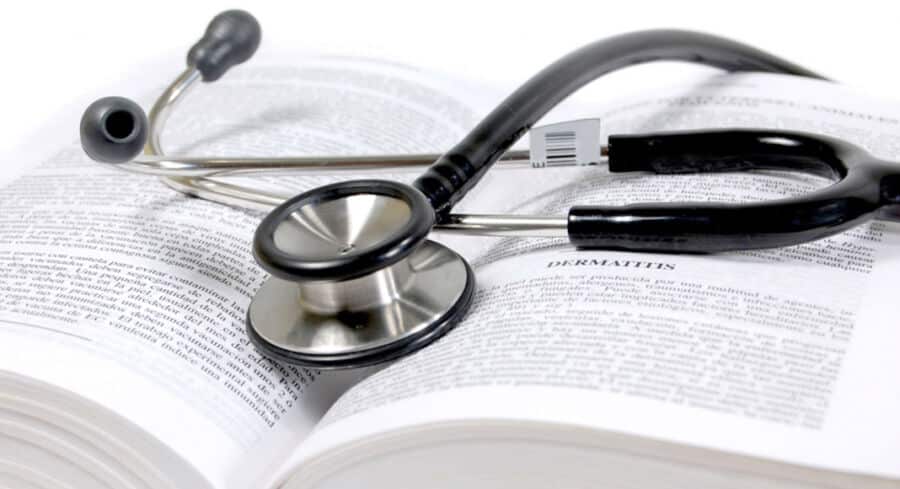 The Algarve Municipalities Association (AMAL), which brings together the councils of the region’s 16 boroughs, will invest €600,000 to help increase the number of vacancies for those seeking a Master’s degree in Medicine from the University of the Algarve.

The deal, which also involves several other entities, aims to progressively increase the number of vacancies every year from the current 64 to at least 96 by the end of 2025.

Says AMAL, the region’s mayors decided to move forward with the investment as a “sign of good faith” and because they believe that the “increase of educational opportunities, especially in this area”, will ultimately benefit the entire region.

The contract making the deal official is due to be signed soon by AMAL, UAlg, the Association for the Development of the Academic and Investigation and Biomedical Training Centre of the Algarve (AD-ABC), and the Ministry of Science, Technology and Higher Education.