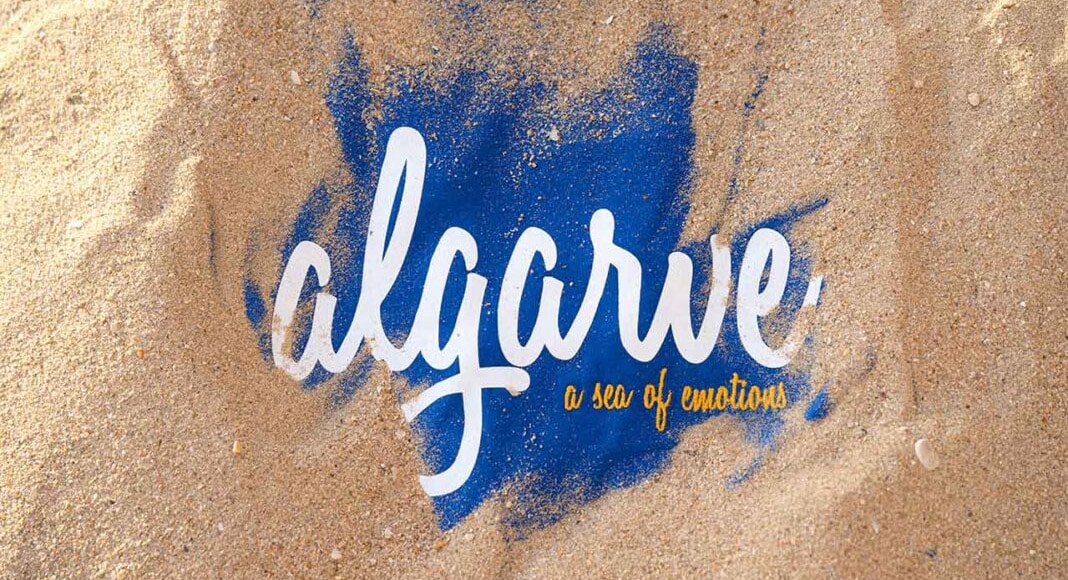 An Algarve-based t-shirt company and a local creative marketer have come up with an original way of telling British Prime Minister Boris Johnson how most of the Algarve’s population feels about the UK’s decision to exclude Portugal from its travel corridor.

They have sent the PM a blue t-shirt with the words ‘Algarve: A sea of emotions’: a message that accurately portrays the array of emotions people in the Algarve are feeling about the impact the British government’s decision is having on the region.

“The Algarve is dependent on the British market and is suffering due to the lack of visitors from the UK,” said Filipe Pimenta, CEO of Txirte.

As he explained, the company decided to take action and send the British PM a message that “translates the feeling that everyone who depends on the tourism sector is experiencing in the Algarve”.

“It seems like the government is tied by diplomatic chains. But we aren’t. And we felt like we had to say something. At the same time, it is an opportunity to promote our brand and products,” Pimenta added.

Meanwhile, marketer Guilherme Costa (also known as 2Gui) said that the goal was to express a message that was “light and symbolic” but which nonetheless expressed the “displeasure of the Algarve people who rely on the tourism sector to survive”.