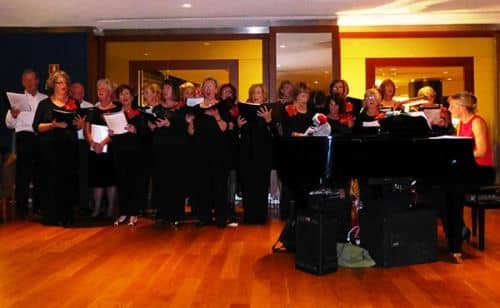 The event commenced with a spectacular line up of more than 150 cars at the Vilamoura Marina, covering some seven decades of motoring. The earliest car participating was a 1928 Alvis FJ 12/50 and the most modern a 1989 BMW Z1.

Cars on display included a massive 1935 Mercedes Benz 500K compared with a visiting (non-participating) 1960s Micro car. As expected the only surviving Portuguese manufactured car, a 1937 Edfor, drew much attention. Another particularly attractive car was the 1928 Packhard 533.

The rally commenced with a slalom outside the Vilamoura Casino which was watched by many visitors as the cars sped round a very tight circuit. This proved very competitive and fastest time of 34.61 seconds was set by a 1972 Datsun 1200.

The following days, the cars set of for the hill climb, with the cars in the Desportivo class also taking part in a number of time trials en-route. The hill climb proved a great success but for some cars the hot weather resulted in overheating.

The afternoon slalom at Armação de Pêra attracted thousands of onlookers as the cars sped round a tight circuit against the clock. It was then back to Vilamoura for a display before the cars departed on Sunday to the Autódromo Internacional do Algarve for a number of circuits to be completed within a time frame of 15 minutes.

With a temperature of some 35ºC in the shade and much more on the track this proved too much for one or two cars with a Porsche 911 leaving the circuit with black smoke billowing from the engine.

This event is Portugal’s largest classic car rally and is held annually in July. For more information visit www.algarveclassiccars.com