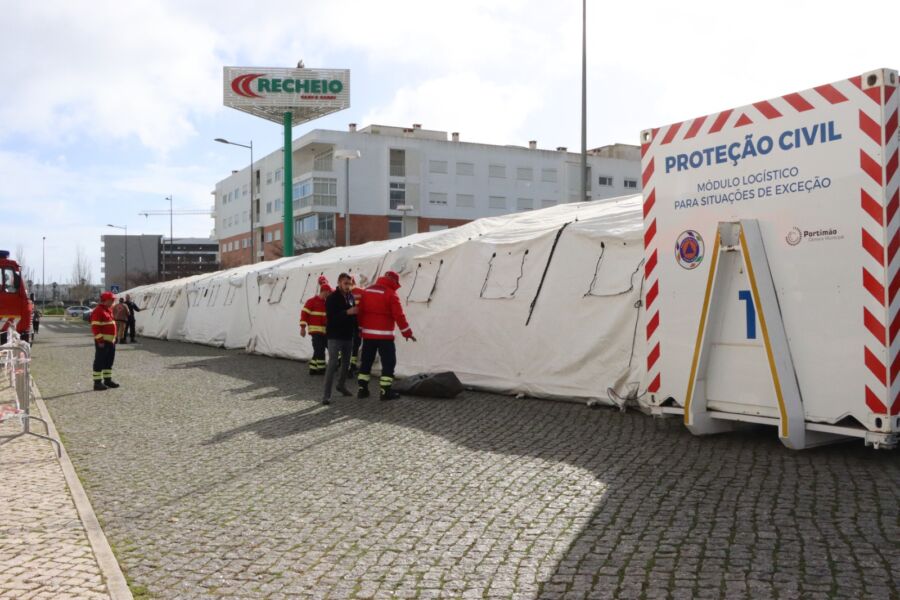 The Algarve’s readiness to react to a disaster was tested on Tuesday and Wednesday (January 17 and 18) by regional civil protection teams.

The exercise replicated the 2012 tornado which hit the boroughs of Lagoa, Lagos, Portimão and Silves, leaving a trail of destruction between Carvoeiro and São Marcos da Serra.

The goal was to test the emergency teams’ response in terms of providing emergency lodging and logistical support to the affected populations by setting up ZCAPs – areas where the population can gather for refuge and support. 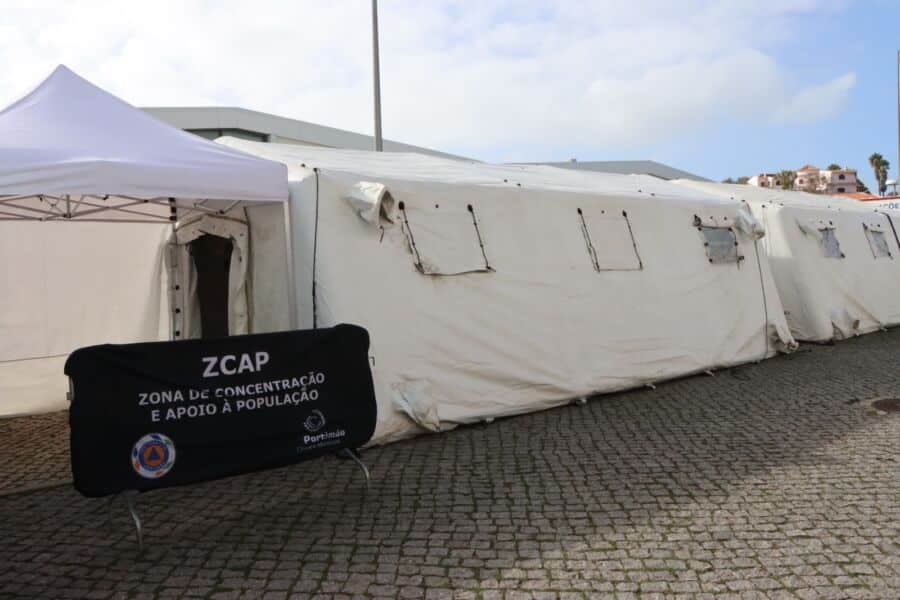 The exercise was designed to be as real as possible and involved members from all municipal civil protection teams of the Algarve, the national maritime authority, GNR and PSP police, firefighters, social security, INEM emergency services, Portuguese Red Cross, the national scouts and parish councils. 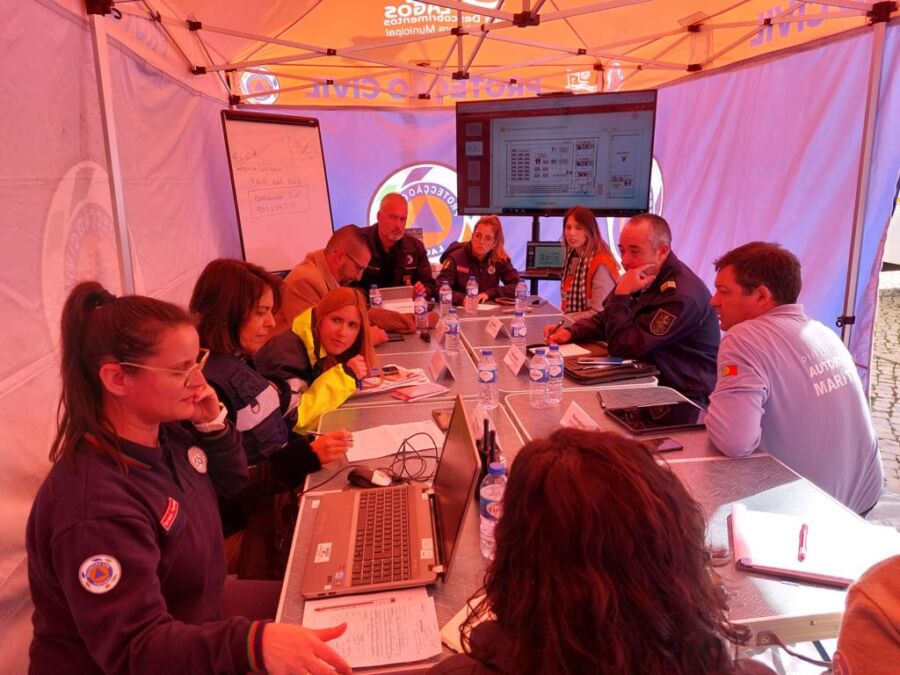 The main base of operations was set up at the Lagos sports complex, where a coordination centre for psychological and social emergency support (NCAPSE) was also established to coordinate the activity of the ZCAPs.

Around 100 people served as extras in the exercise, including students enrolled in the Civil Protection Technical Course in Portimão and Lagos. 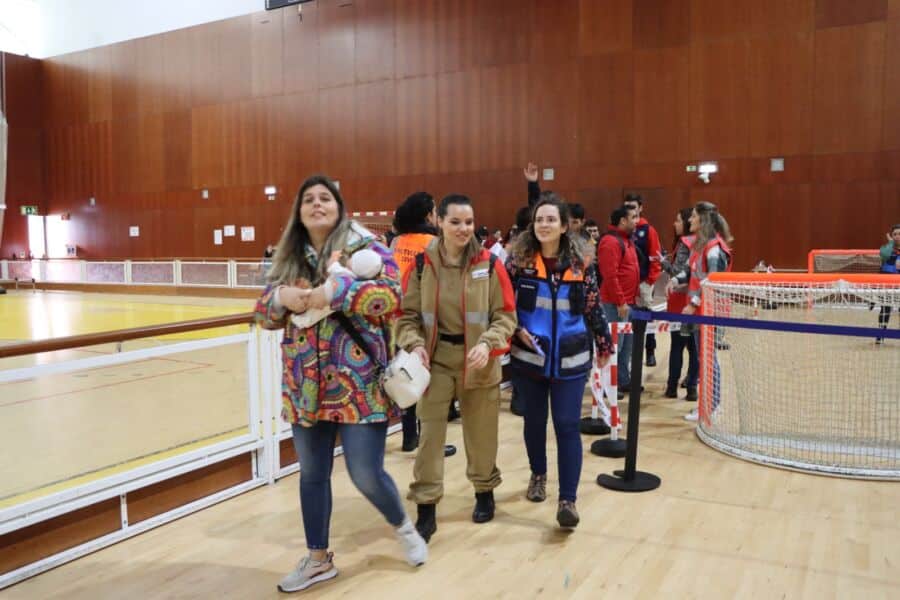 Portimão was the second location where civil protection teams set up a ZCAP – described by the regional civil protection authority as “areas set up in buildings or venues” which provide families a “safe place to sleep or rest before, during or after a serious accident or catastrophe.”