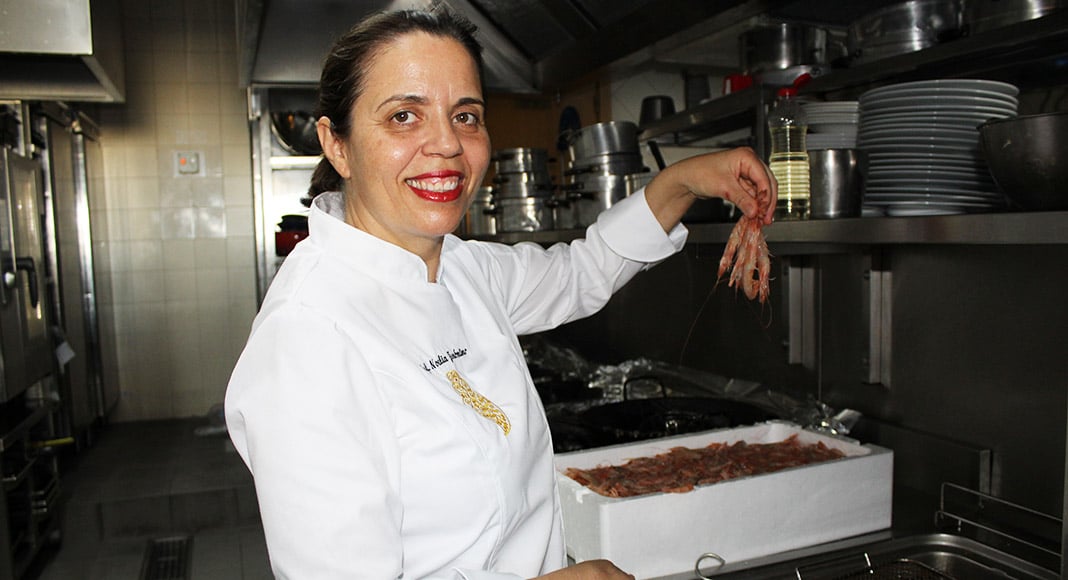 Algarve chef Noélia Jerónimo has been announced as one of the three new judges of television cooking show MasterChef Portugal.

Noélia Jerónimo has built up her reputation as one of the Algarve’s leading chefs for her work at the popular Cabanas de Tavira restaurant Noélia & Jerónimo, which she has been running since 2007.

The restaurant has become a frequent dining spot for some of the country’s top chefs, from Hans Neuner to José Avillez.

Her success culminated in receiving the coveted ‘Chef of the Year’ award in Expresso newspaper’s ‘Boa Cama, Boa Mesa’ restaurant and hotel guide in 2021.

Now, a new challenge lies ahead.

“The chef of Noélia is one of the most influential women of Portuguese gastronomy, and now a judge of the biggest culinary competition in the world,” organisers said in a MasterChef Portugal post on Facebook.

MasterChef Portugal will be aired on RTP1. Its premiere date has not yet been announced.