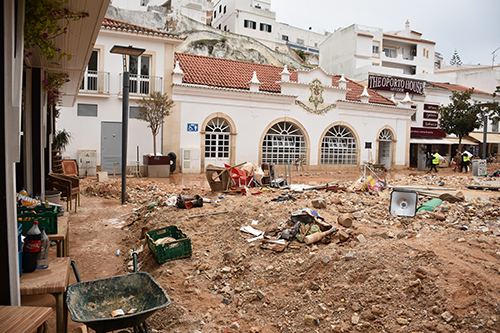 Pestana Vila Sol golf pro Hugo Santos overhauled Tiago Cruz to take first place at the Curia PGA Portugal Open. The older of the two Algarvian brothers – national No1 Ricardo was playing on the European Challenger Tour in France – took the title with a birdie on the first play-off hole despite an earlier world record-equalling round for 18 holes of 59 strokes by Cruz.

Hugo Santos, now fourth in the Portuguese PGA rankings, was one of the country’s best amateurs of his generation but has only managed to make this his second professional victory. Current Portuguese champion, António Rosado, finished third in Curia, one stroke ahead of the Algarve’s Sean Hawker.