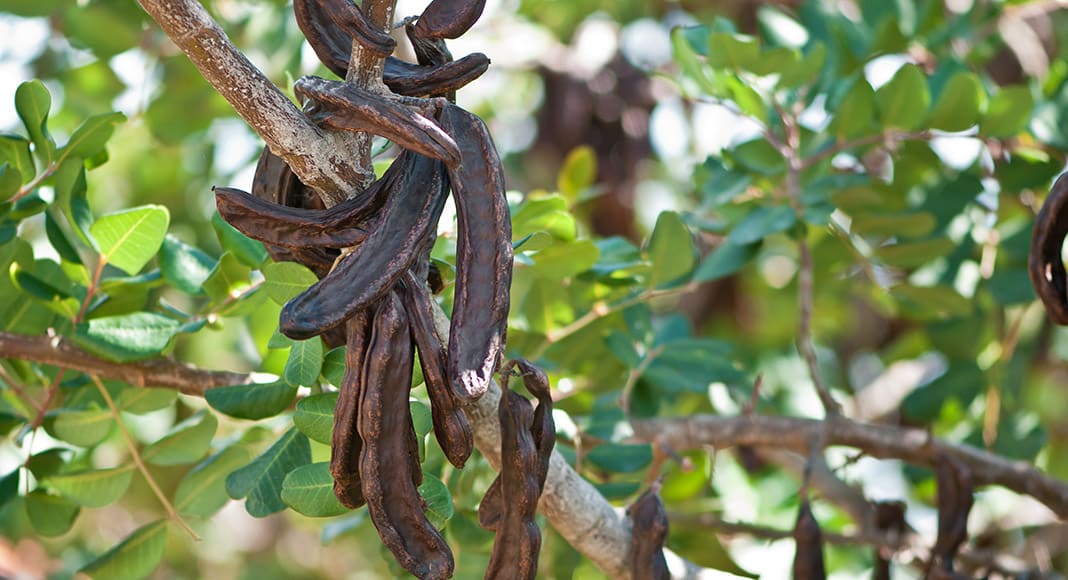 Carob producers in the Algarve are to stage a demonstration on Friday in Loulé to demand action over a wave of thefts affecting citrus fruit, avocado, and carob producers.

The protest will serve to urge the government to enact a law already proposed by a working group as part of an action plan to combat these thefts.

It has been scheduled for 6pm in front of the city hall of Loulé – the Algarve municipality that has the country’s largest extension of carob, a dryland crop – by the AGRUPA cooperative, the region’s sole association of carob and almond farmers, with around 400 members.

“We want to show our outrage and indignation and demand the minister of agriculture enact the legislation that was based on the proposal that came out of the working group under the action plan for thefts of citrus fruits, avocados and carob, completed in 2021,” the president of AGRUPA, Horácio Piedade, told Lusa.

According to Piedade, the legislation “will give greater security to the sector, with the regulation of the sale and purchase” of carobs.

The proposal of the working group – on which AGRUPA was represented, along with the the Algarve Regional Agriculture and Fisheries Directorate, the National Republican Guard (GNR) police force, the Food and Economic Safety Authority (ASAE), the Tax and Customs Authority (AT) and the Algarve Intermunicipal Community (AMAL) – aims to guarantee greater protection for thousands of carob farmers.

The law, Piedade told Lusa, “is extremely important to put an end to thefts and trafficking of carob pods that have become widespread throughout the Algarve region, with impunity for the buyers of the stolen fruit,” as well as giving producers greater security.

“We hoped that the legislation would come into force before the 2021 harvest season, but so far it has remained in the drawer at the Ministry [of Agriculture], at a time when theft and trafficking of the product is increasing,” he said.

Piedade said that at this time, although the fruit is not yet completely ripe, “thefts have become more frequent, as farmers fear physical and verbal violence from individuals” who are sometimes caught in the orchards and warehouses where the carob is stored.

“The situation has become untenable for carob producers, which is why we have been forced to come onto the streets” and demonstrate, he said, before issuing a warning: “If the legislation is not published soon, the protests may take other forms, such as cutting off the EN125 road in August.”