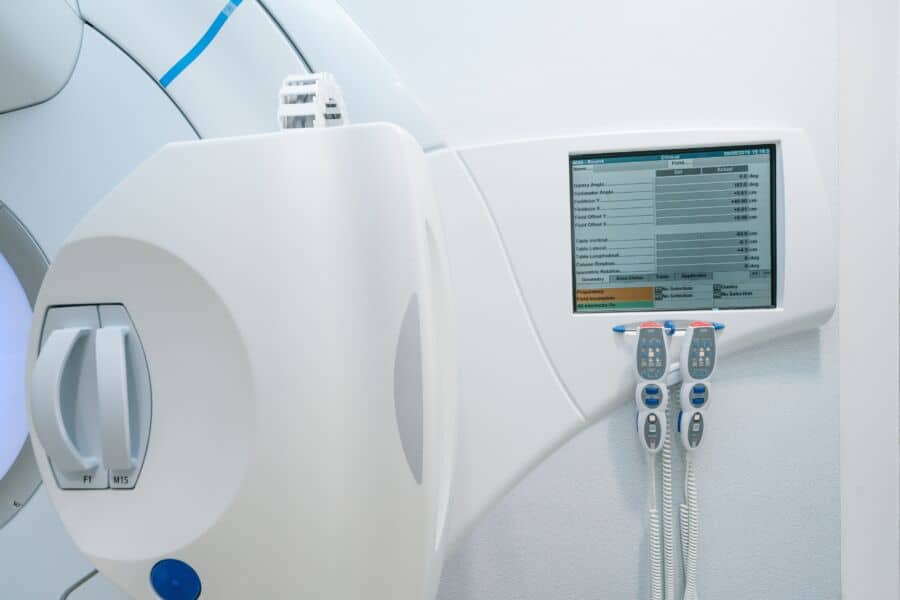 Cancer patients from the Algarve are being sent for radiosurgery treatments to Seville, Spain “solely for economic reasons” and “not because there are any advantages to doing so.”

So said Jaime Ferreira, spokesperson for the Algarve Oncology Association (AOA) this Wednesday, during a parliamentary health committee.

During the hearing, which the Algarve Oncology Association attended at the request of PSD (Social Democratic Party), Jaime Ferreira said that Faro “has state-of-the-art equipment capable of carrying out treatments of excellence, preventing patients from having to travel hundreds of kilometres.”

Social Democrat MP Rui Cristina said the party was asked to speak at the committee “in light of the real chaos” the national health service finds itself in and “the indignation that has been caused by patients travelling to Seville for radiosurgery treatments.

“Despite the fact that it is possible for treatments to be carried out in the Algarve, the Algarvians, already diagnosed with cancer, have to travel to Seville to receive treatment,” he said.

For the Algarve MP, “it is inhumane to subject already weakened patients to a four-hour journey, to be treated by professionals who do not speak Portuguese, in transportation which lack the minimum conditions in case a passenger feels unwell, and possibly without insurance in the event of an accident.”

Socialist MP Jorge Botelho responded that “all treatments should in future be carried out in Portugal, in the Algarve, and in the public health service, “as is planned with the opening of a radiotherapy centre managed by the national health service.

Meanwhile, the association spokesperson lamented that factors such as the interest of the patient or the discomfort of transport had not been taken into account in a tender in which the “only criteria evaluated was economic.”

“If good use of public money is to send patients to Seville to undergo this type of treatment, I do not agree, not least because we are talking about a saving of a few hundred euros,” he added.