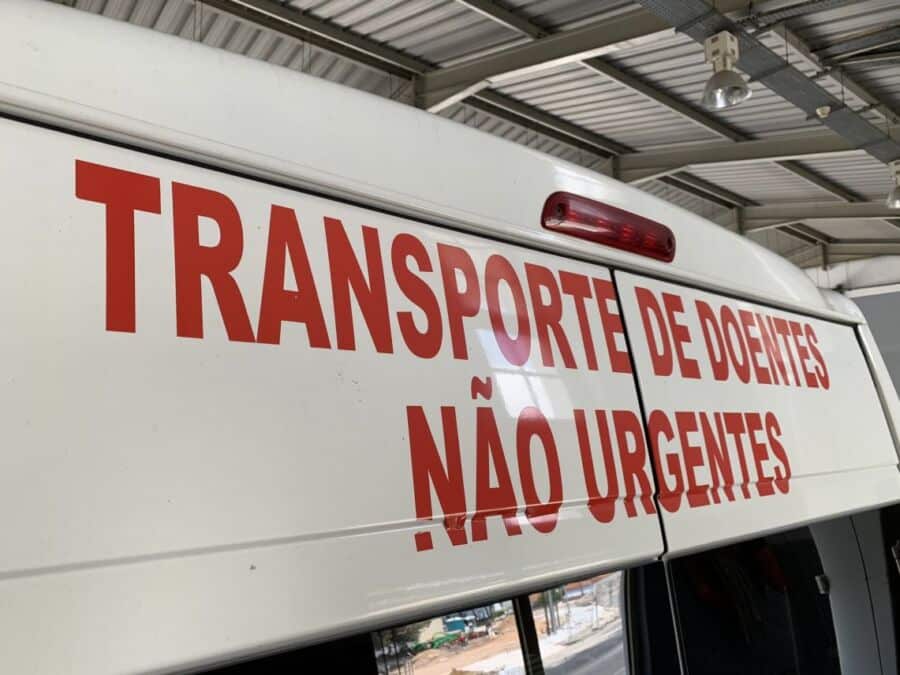 The administration board of the Algarve University Hospital Centre (CHUA) is in the hot seat again following its controversial morgue mix-up which led the board to offer to resign.

Now, cancer patients in the Algarve are calling for the board to go through with its resignation after an international bid for the Algarve’s radiotherapy services was won by a Spanish company, forcing patients to travel around 400kms (round trip) to receive radiotherapy treatment in Seville.

In fact, the Movement in Defence of Algarve Cancer Patients has vowed to organise vigils outside of town halls across the Algarve in protest of the “attempt by regional political and health authorities to downplay this subject.”

The announcement follows the “lack of response” that the movement has received after urging CHUA’s board to cancel the public tender for the region’s virtually inexistent radiotherapy service.

Due to the lack of an answer over an “unfortunate and incomprehensible decision,” the movement has called for CHUA’s administration board to “resign immediately.”

In October, CHUA’s clinical director Horácio Guerreiro told Lusa news agency that the Algarve does not have the necessary equipment to carry out all the necessary oncological treatments and diagnosis, which forces patients to travel to Lisbon, Coimbra or even Huelva and Seville in Spain to seek treatment.

An international public tender put out by CHUA for radiotherapy in the Algarve attracted two bids – one Portuguese and another Spanish – the latter coming from a company that is “prestigious in this clinical area and which presented guarantees of medical quality with a lower price than the other bidder.”

The tender was won by the Spanish company, which sees patients having to travel abroad to receive treatment.

Guerreiro, however, has stressed that transportation via ambulance is provided by the company, which carries out the treatments in a “hospital environment, with hospitalisation and intensive care of excellence being provided, if needed.”

The clinical director also downplayed the distance of 200km between Faro and Seville, saying that it is “not an issue for the patients” as their “condition is evaluated beforehand.”

According to the movement, CHUA’s latest controversy which saw the wrong body being cremated at Faro Hospital on November 3 has only served to “worsen the lack of confidence in this administration board.”

Health Minister Manuel Pizarro has described the body mix-up incident at Faro Hospital as “absolutely regrettable” but also said that he will await the results of the inquiry launched before making a decision on the future of the board.