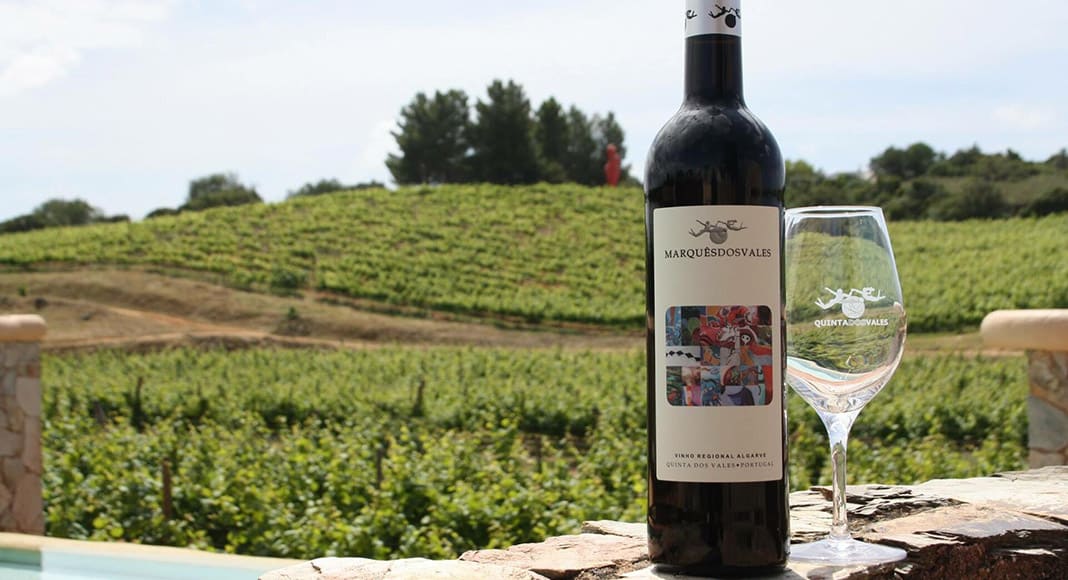 The event was held between May 5 and 8 at Setúbal’s Hotel and Tourism School and included a 30-strong jury of experts tasting 346 wines from 55 municipalities.

Arvad Touriga Nacional, a 2019 red produced by Arvad in Lagoa, was the only Algarve wine to be awarded the top Grand Gold Medal, while the 2019 Reserva red and 2020 Reserva white from Silves’ Barranco do Vale, the Vida Nova Reserva 2018 red from Adega do Cantor in Albufeira and Marquês dos Vales Grande Escolha 2015 red from Quinta dos Vales in Lagoa all received a Gold Medal.

The award ceremony is scheduled for June 11 at the National Agriculture Fair in Santarém. 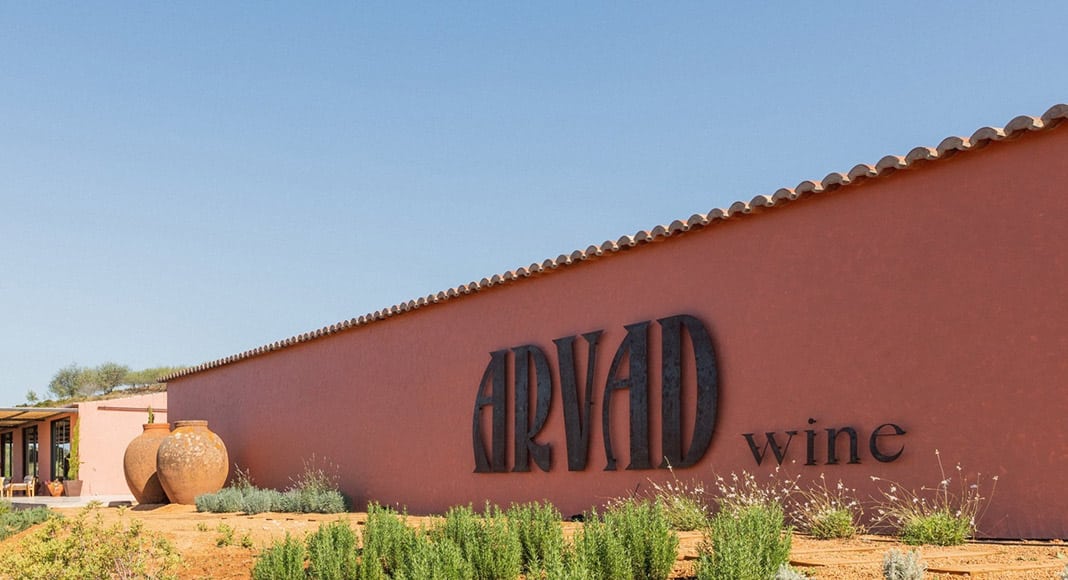 “It is, without a doubt, another clear sign of the good quality of wines in the Algarve, and in particular Lagoa,” said Lagoa Mayor Luís Encarnação.