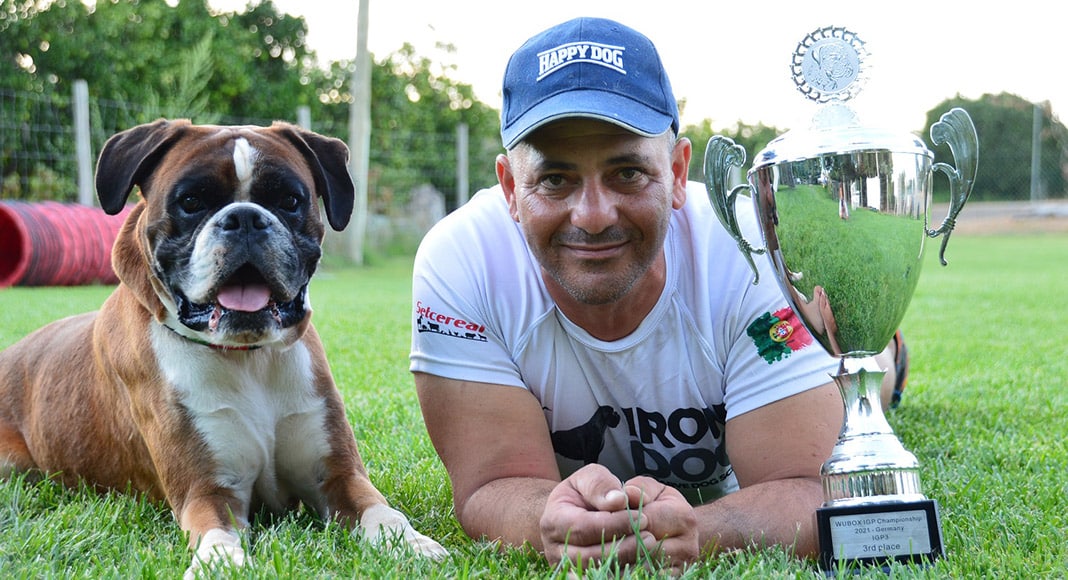 The event featured 30 Boxer dogs from all over Europe who were tested for their tracking, obedience and protection skills. Echo VDK received a score of 268 (out of 300), having been awarded 98 points in the tracking event, the highest in that category.

“It is a great responsibility to represent Portugal at world championships, but this is exactly what we have been preparing for throughout the last six years.

Echo had the best performance of his long competitive career, he gave it his all, and that is something to be greatly proud of,” said trainer João Paulino.

This was not the first time Echo reached the podium of an international competition. In 2018, Echo finished first in the IP01 category of the ATIBOX WM in Spain.

The trainer is well-aware that first place was within reach, but that a mistake made in one of the exercises ended up costing them the title.

“However, finishing third in front of competitors who have been training for much longer and with more and better conditions, from countries with a strong tradition and support when compared to our reality, means that we achieved a truly spectacular result considering all the difficulties we face,” the trainer said.

“This proves that in Portugal, even with all the limitations we have, there is a very high level of dog training – good dogs and good trainers. But we need several authorities to invest more in these good competitors and in creating dog training clubs with good conditions, in order to train with the minimum conditions to develop a high level of work.”

Echo is six years old but started training at the tender age of two months on a daily basis.

“We are a truly united and inseparable team. We love each other’s company and are always ready to train, at any place and any time. It’s what we most love to do,” said Paulino.

When Echo isn’t busy training, the Boxer loves swimming at Iron Dog Algarve’s dog pool, running alongside his owners while they ride bikes and playing on the beach.

“I view him as a high performance athlete, which is why we are very careful about the activities we carry out with him and his diet,” he said.

“Unfortunately it is not common to see Boxer dogs in Portugal competing in this sport although they are still considered a working breed. We are fighting to change this paradigm”.

Hopes are that Echo and his trainer’s achievements can inspire more people to dedicate themselves to this sport, no matter the dog’s breed.

“It is a golden opportunity to prove that we have as much or even more quality than other countries, clubs and working groups, all of which are very strong,” said Paulino, who said that the duo’s participation in the event would not have been possible without the support of Loulé Council, Setcereal, Happy Dog and Iron Dog Algarve. 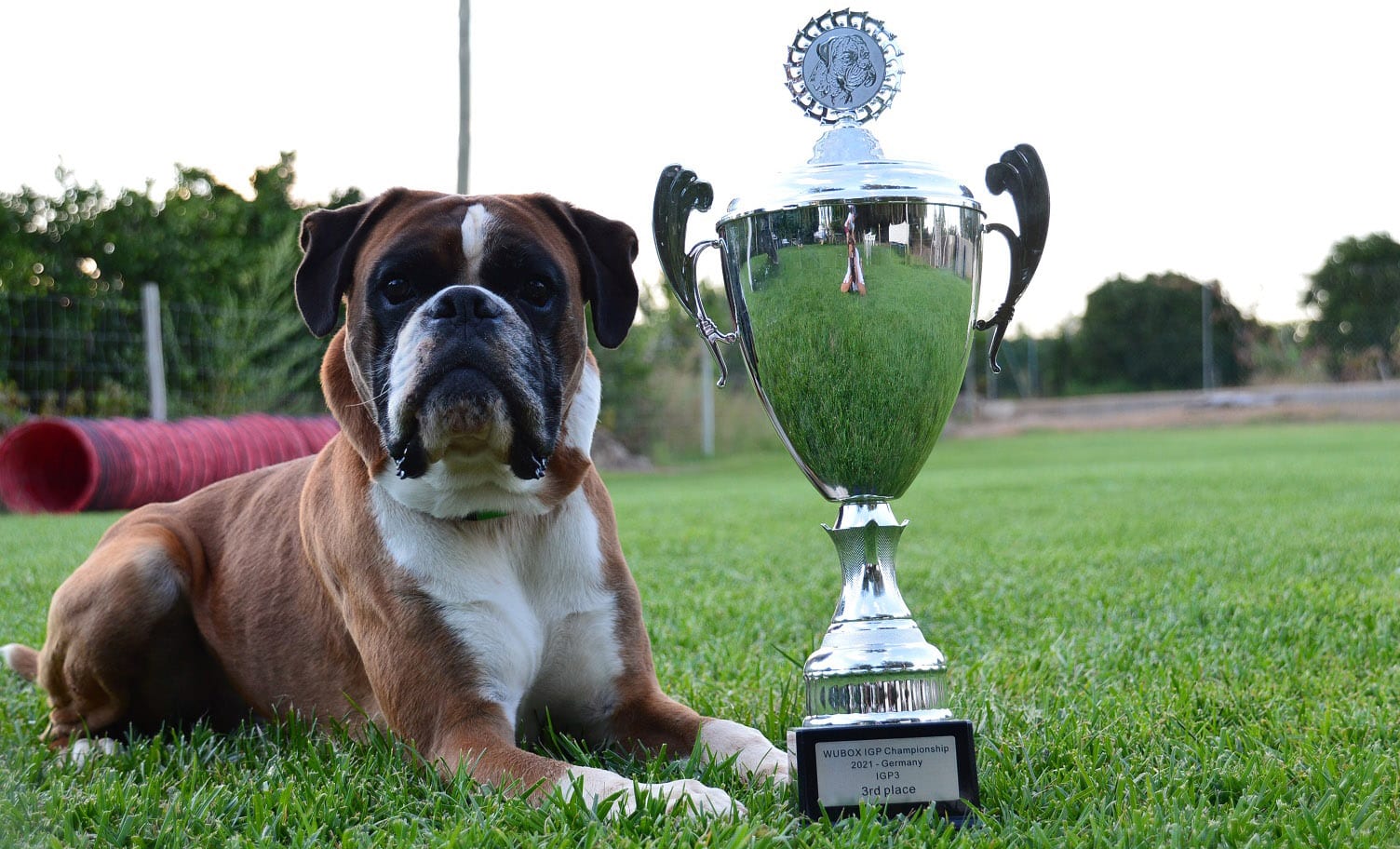 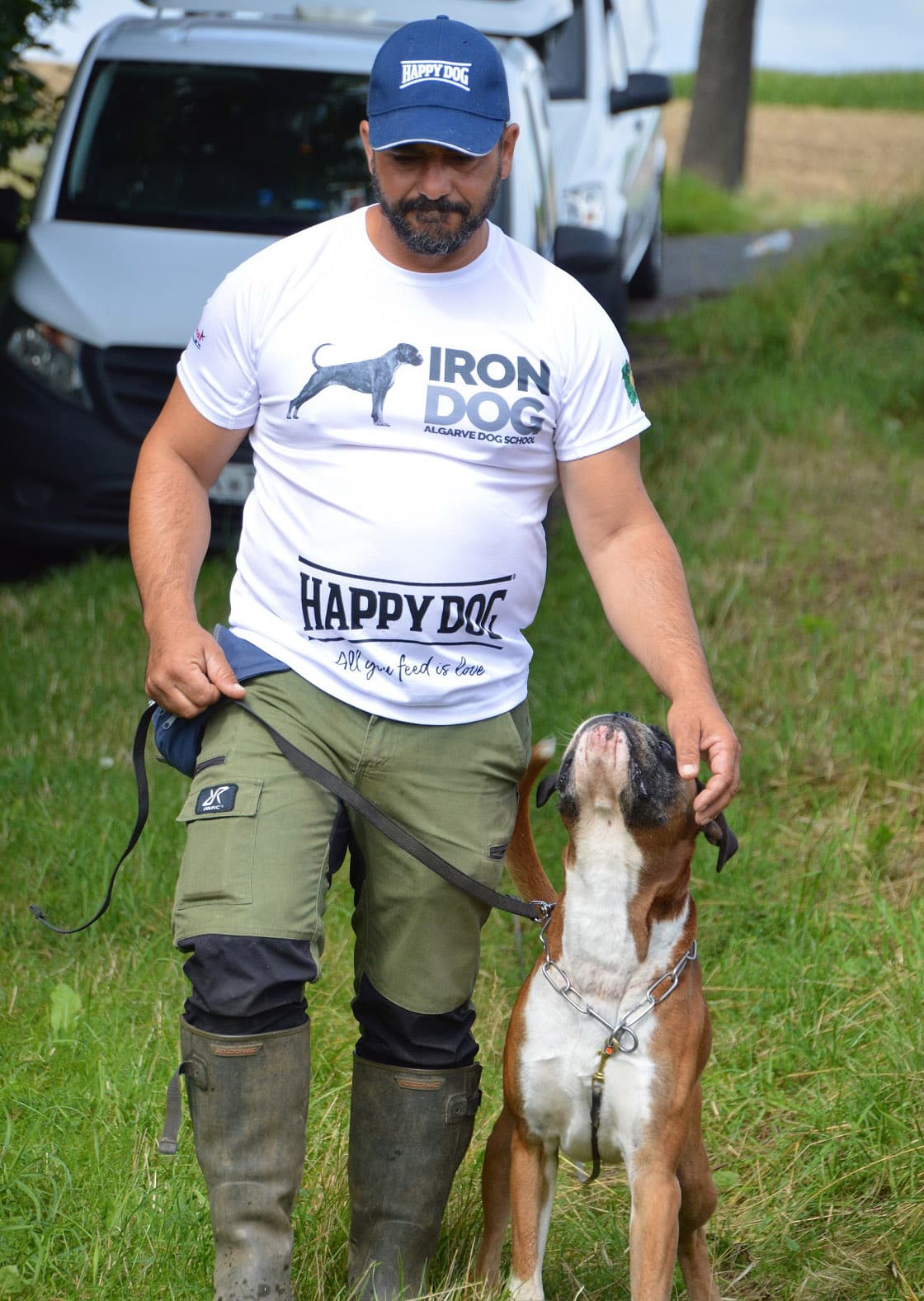 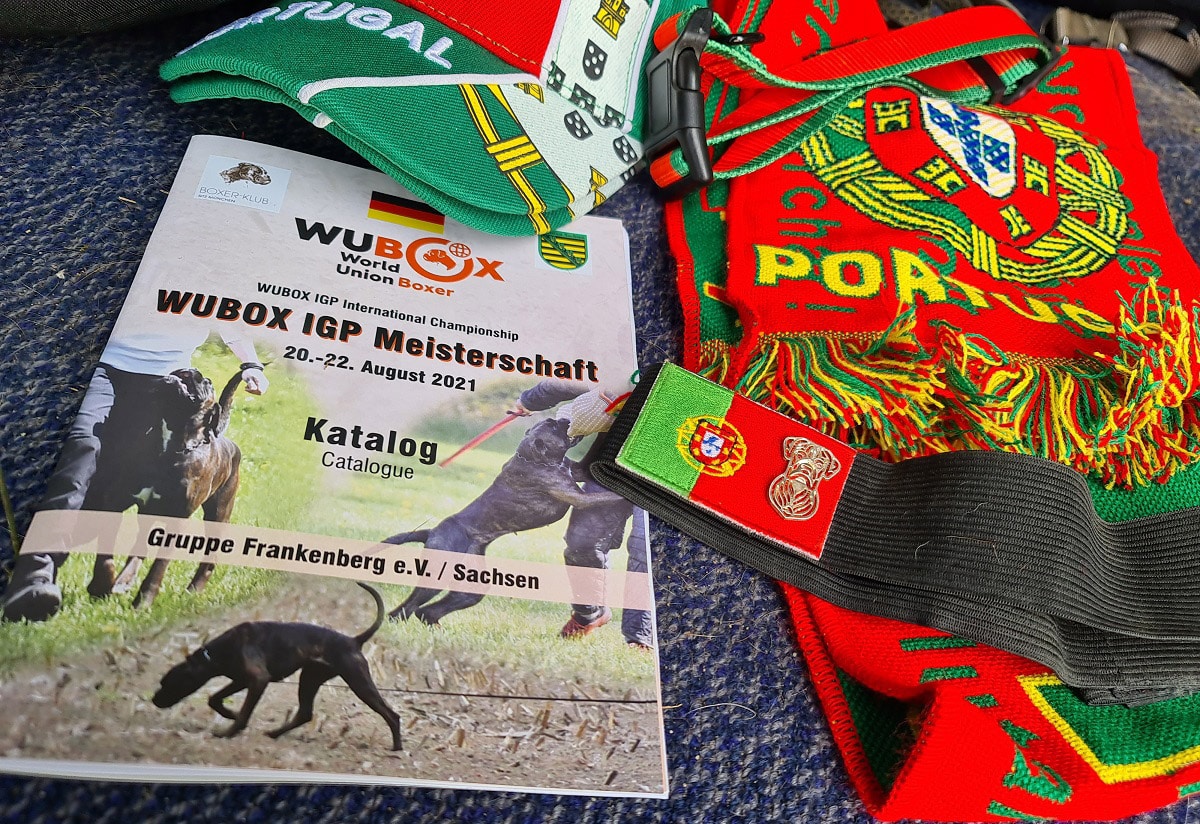 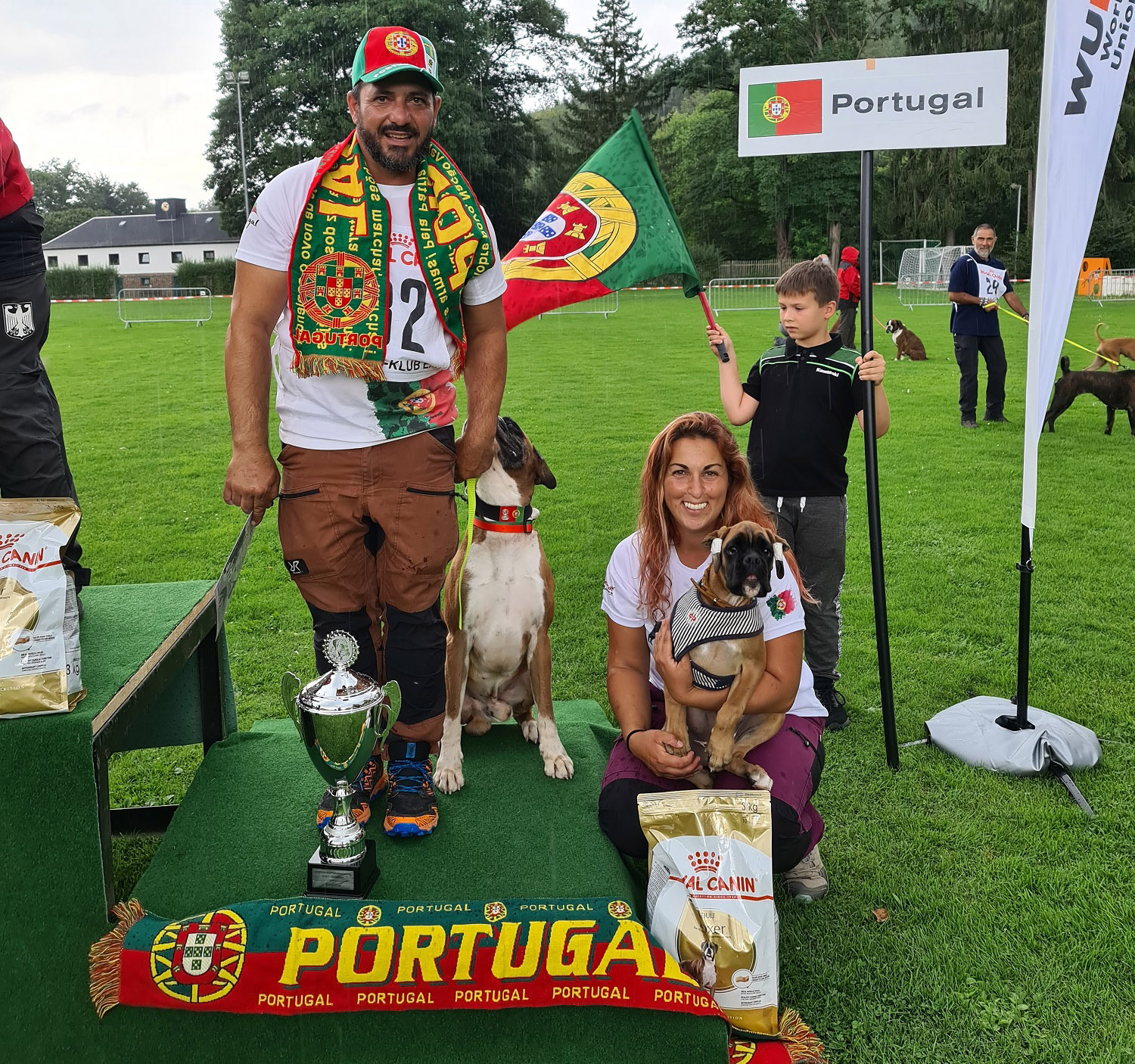