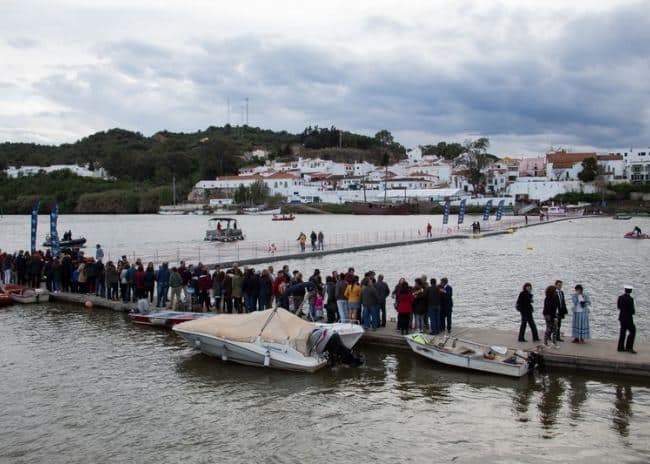 Four Algarve boroughs – Alcoutim, Silves, Portimão and Vila do Bispo – are nominated for the ‘Municipality of the Year Portugal’ award.

The distinction is attributed by the University of Minho and designed to “acknowledge and award” successful projects implemented by councils that promote “growth, inclusion and/or sustainability”.

Vila do Bispo was named the country’s top municipality in 2015 for the success of the Sagres birdwatching festival and is in the running again thanks to the U35 project – which “studied the actions of Submarine U-35 off Sagres and Lagos on April 24, 1917.”

Portimão is using the success of its Start Work event – designed to give young people as well as adults a closer look at the Algarve’s business, education and job opportunities – to woo the jury, while Silves is vying for the title due to the “environmental rehabilitation of Herdade de São Bom Homem”, which saw around 5,800 trees planted in areas that had been devastated by wildfires.

Finally, Alcoutim based its bid on the surprising success of its ‘Festival do Contrabando’.

The winner will be announced on Thursday, July 27 in Fundão, which won the competition in 2016.