Around 6,000 coronavirus tests are due to be carried out at the region’s nursing homes in yet another initiative aimed at containing the coronavirus pandemic.

The project, entitled ‘Covid +70’, is the latest being developed by the Algarve Biomedical Centre (ABC), which is also involved in the drive-through testing centre in Faro and the call centre manned by University of the Algarve medical students.

The ABC’s laboratory is also where many samples from suspected coronavirus patients are taken to be tested.

The centre’s meritorious work led several government officials to visit ABC’s facilities at the university on Wednesday (April 1) as well as the drive-through testing centre. In attendance were the Minister for Science, Technology and Higher Education, Manuel Heitor, the Minister for Employment, Solidarity and Social Security, Ana Mendes Godinho, and the Deputy Secretary of State and for Health Jamila Madeira.

As Dr Nuno Marques, president of the ABC board, points out, “elderly people are the most vulnerable group.

“Our priority will be people who are in nursing homes and day-care centres as well as people who work there or go in for visits,” he revealed.

Each nursing home will also be given its own personalised plan with support measures and procedures to avoid contagion.

“Nursing homes will be contacted by video chat in order to evaluate their current conditions and create an adapted plan for each one. Nearly all of them already have one, but we are reviewing them and adapting them constantly depending on the evolution of the situation. We will be in charge of triage and diagnosis,” Marques added.

In other words, before the ABC’s medical team visits each nursing home to collect samples to be tested, a comprehensive survey will be carried out first.

“We already have a team that has experience in collecting samples. Our goal is to carry out 6,000 tests in the next three to four weeks,” he said.

Nursing homes will also receive technical support 24 hours a day from the centre for any doubt they might have.

As Marques admits, life has been hectic for everyone working at the ABC since the virus started spreading in Portugal.

“We have been working nearly 24 hours a day. We are already producing disinfectant made with alcohol at the laboratory,” he said.

“We are also providing support to the SNS24 hotline with a call centre in Faro and have created a drive-through testing centre at Parque das Cidades which is operating perfectly with all the needed safety conditions,” he revealed.

This week, the Algarve Biomedical Centre will also launch a “platform of scientific information so that all health professionals can have access to updated information”.

Nuno Marques has also praised the work of local councils in the Algarve which have been “contributing greatly” to the fight as well as all other entities which have provided support to purchase equipment and materials.

Said Marques, the Algarve has been at the forefront of the fight against this pandemic.

He told Barlavento that several universities around Portugal are contacting the Algarve Biomedical Centre about its models as they are “already tested and being used” and have proved extremely successful so far.

Marques also showered the region’s health professionals with praise, declaring that they have clearly showed that when they are needed, they are “at the service of the population and think only of serving the population”.

The Algarve Biomedical Centre is a consortium created by the University of the Algarve and the Algarve University Hospital Board which aims to bring together researchers, students, health professionals and representatives of the education, training, scientific research and regional development sectors in a bid to improve the region’s health services. 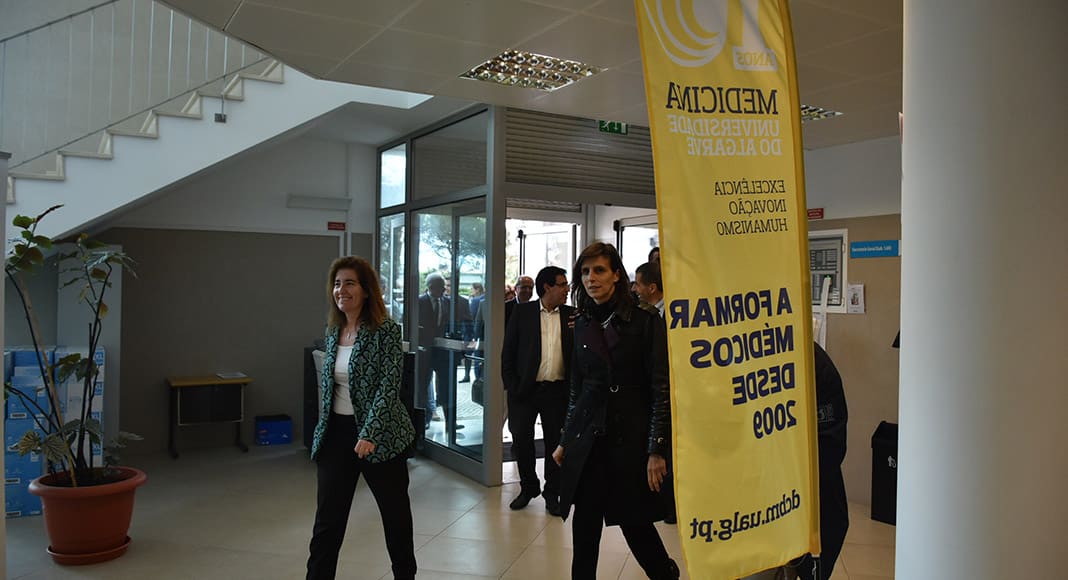 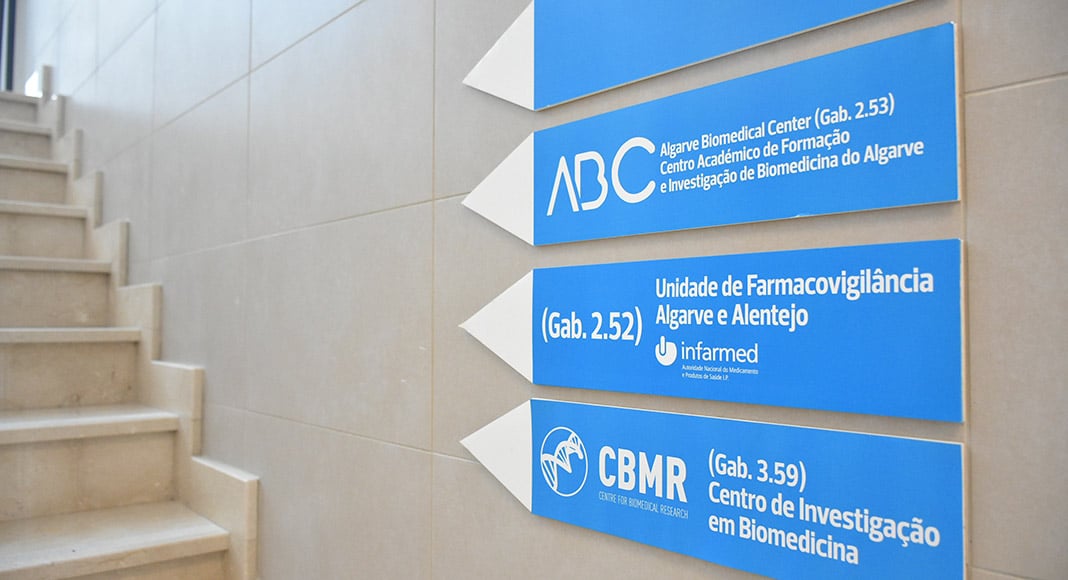 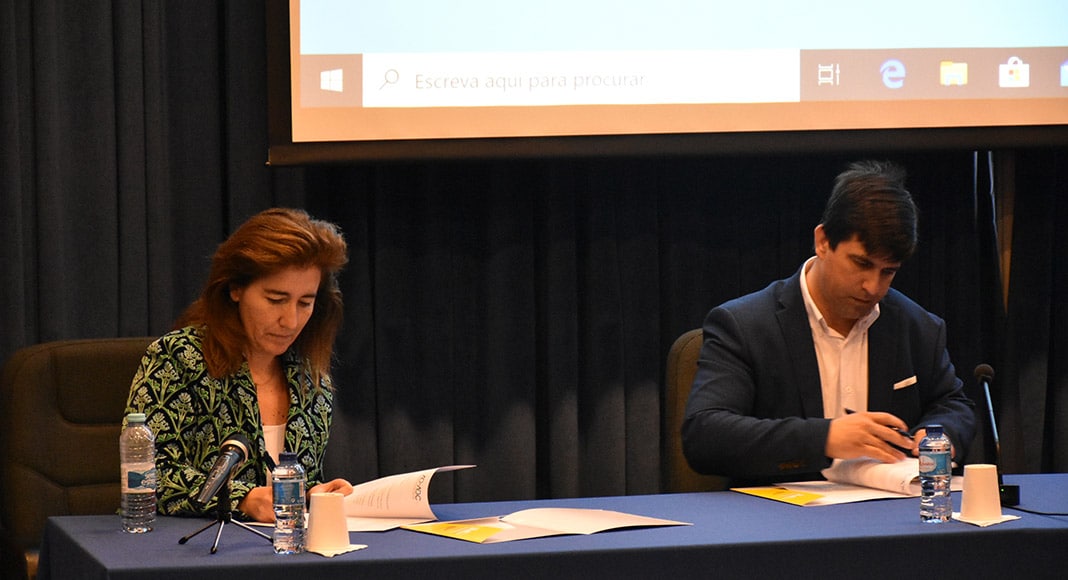