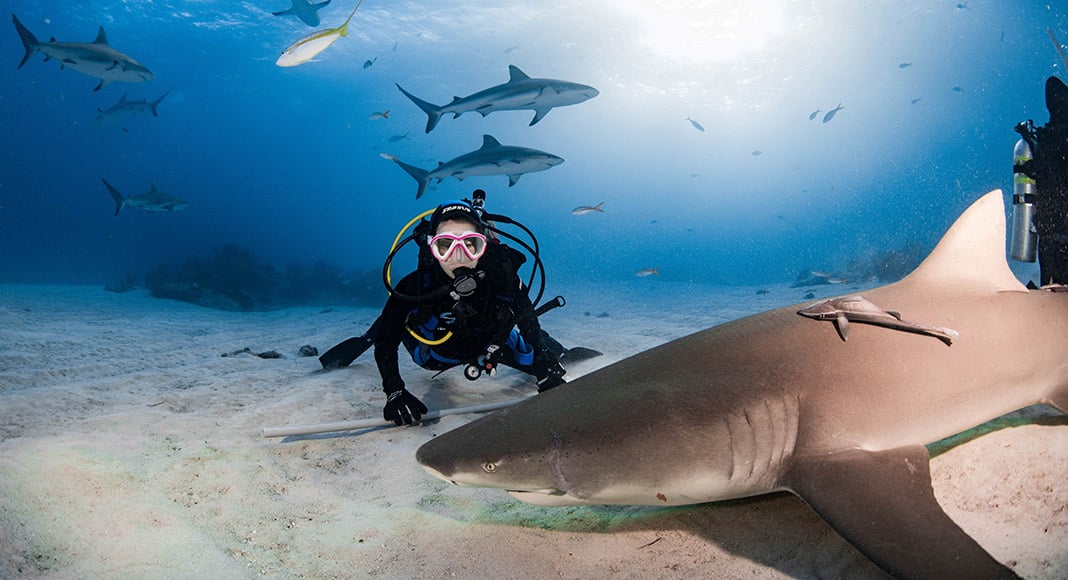 University of the Algarve biologist Sofia Graça Aranha is the host of a 14-episode series that is being aired in Brazil promising to “revolutionise” the way we look at endangered seas species.

The show was filmed in 2017 and sees the biologist swimming alongside some of the sea’s most feared predators, including tiger sharks, white sharks and bull sharks.

“Humans are the real threat to life on this planet, and predators like sharks are actually threatened,” says the biologist.

“Now more than ever, we have to take urgent measures to reverse the damage we have done for decades and even centuries by neglecting the environment. We now know that many marine resources are depleted, and others are under threat,” she said.

Sofia Aranha, who is studying to earn her PhD in Sea Science at UAlg, believes not enough is being done to protect these species.

“Unfortunately, the measures that have been implemented to protect these fragile animals do not stop them from being fished. Many of them do not survive even after they are released back into the sea. We want to know what actions should be taken to diminish the number of times they are caught and thus increase their chances of survival,” she said.

The show is aired every Tuesday at around 10pm on the Brazilian channel Off. The episodes that have already been aired are available via the channel’s streaming platform Globosat Play. 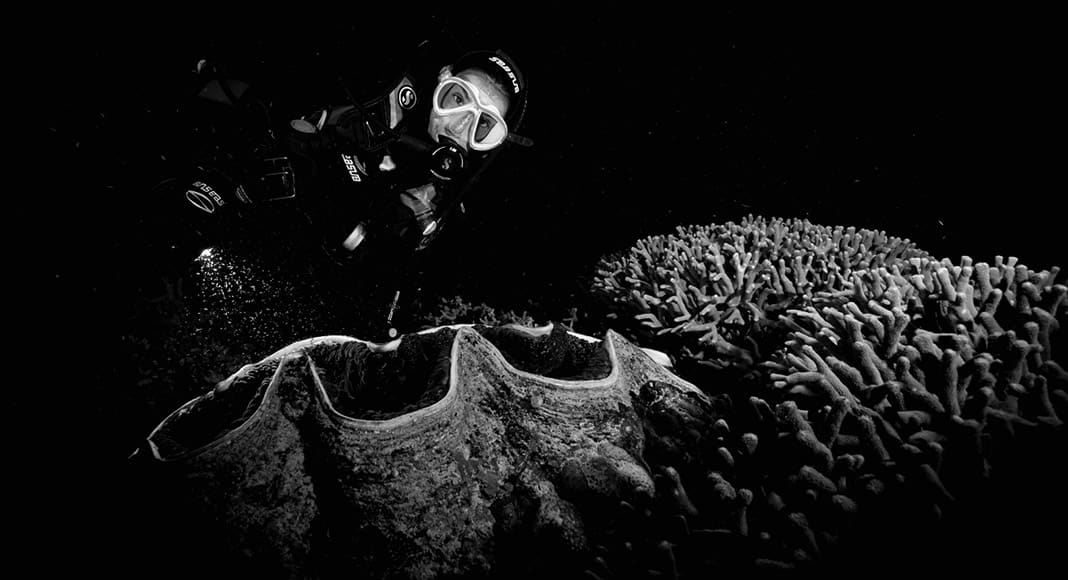 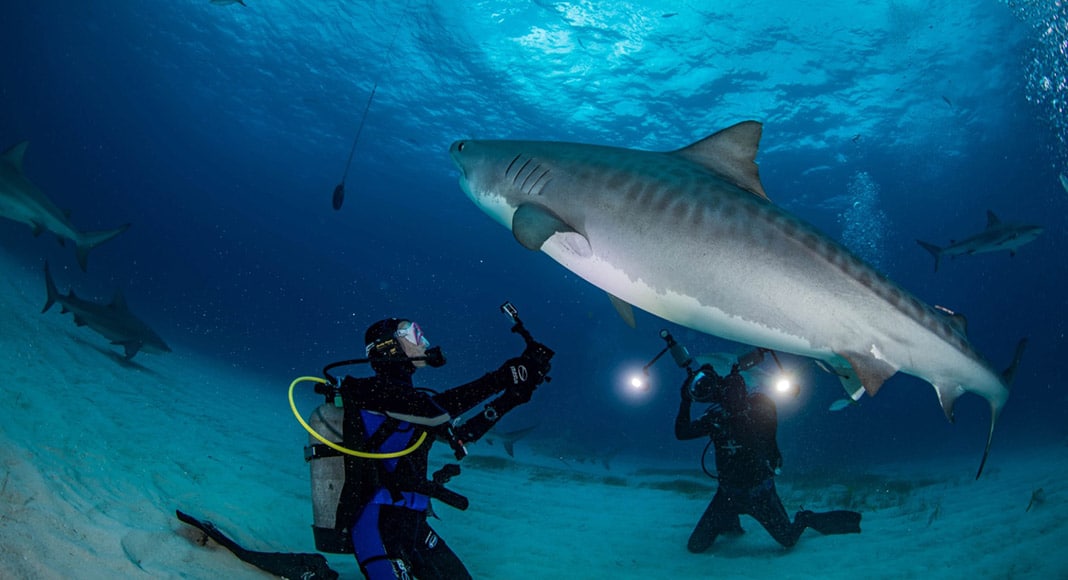 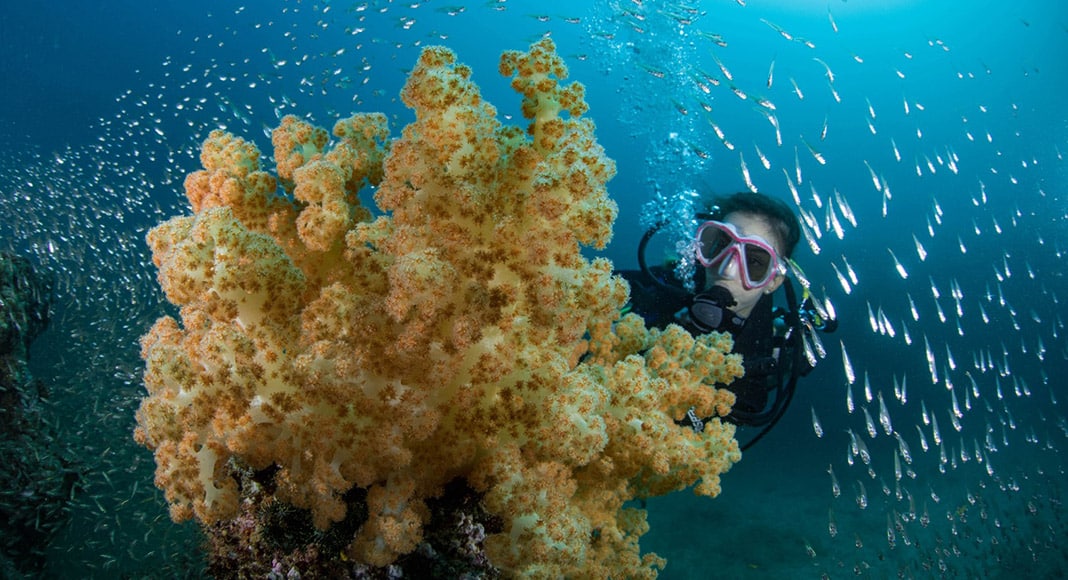