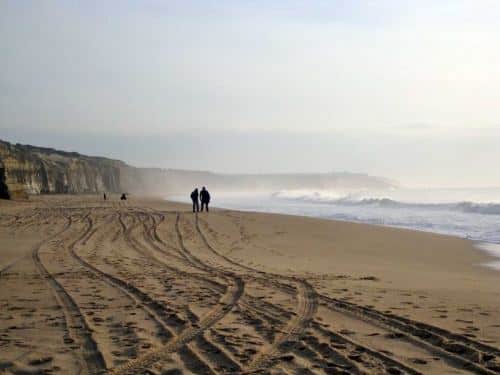 A daring lone robber, who has evaded capture by the police following a series of eight armed assaults in banks in the Algarve since 2009, struck again last week at the Caixa de Crédito Agrícola in Boliqueime near Loulé.

But, despite the fact that he has been identified on video security cameras as the chief suspect for the spate of robberies, police have yet to trace his whereabouts and serve the necessary warrant for his arrest (this according to a report in the Portuguese national daily newspaper Correio de Manhã).

So far, the robber has netted more than €30,000 from his criminal activities and usually targets branches of the Caixa de Crédito Agrícola.

His approach is surprisingly naïve. He enters the bank as any other customer would, with his face uncovered and on reaching the cash desk, demands money, threatening staff with a pistol pulled from his bag. A source from the Faro Judicial Police (PJ) told news agency Lusa that the suspect then leaves the scene calmly and has never been violent or raised his voice.

According to the same source, the police are not certain that the gun used in the robberies is in fact real, but if it is, it is likely to be a 32 calibre revolver.

The criminal branch of the southern police region is in possession of a number of video images clearly identifying the slightly balding, bespectacled suspect taken by the banks’ security cameras.

The robber, who is believed to be between 50 and 60 years old, normally strikes at lunchtime or when the bank is about to close, and affects a pleasant conversation with a member of staff before producing a gun. This has been his modus operandi since the first robbery took place in December 2009 at the Caixa de Crédito Agrícola Mútuo in São Bartolomeu de Messines, Silves.

Besides Caixa de Crédito Agrícola branches, the suspect has also targeted Barclays Banks in Loulé and at the Marina in Vilamoura, a BPI branch in Quarteira and Millennium BCP in Algoz.

The amount stolen last week has not been revealed.
1″>news