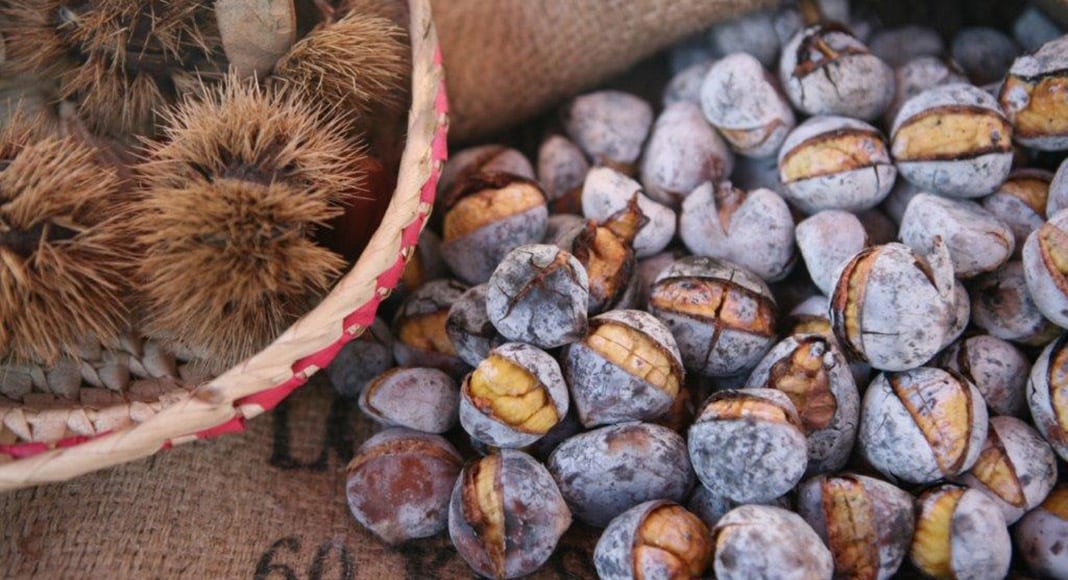 After a one-year break due to the Covid-19 pandemic, the councils of Portimão and Silves have confirmed that their centuries-old autumn fairs are returning this year.

Coming up first is Silves’ Feira de Todos os Santos, which dates back to 1492 and is taking place between Friday and Monday (October 29-November 1) at Sítio do Encalhe, behind the town’s castle.

“Silves’ fair – which was once considered the largest in the Algarve – is visited by people from all corners of the borough and other Algarvean boroughs,” says the council.

Meanwhile, Portimão will host its ‘Feira de São Martinho’ between November 5 and 14. It will be the 358th edition of the fair, which is said to date back to 1662.

At both fairs, visitors can expect all the usual attractions, from bumper cars and rides to food stalls selling piping-hot roasted chestnuts, ‘farturas’ (long fried doughnuts covered in sugar and cinnamon), ‘pão com chouriço’ (bread filled with typical Portuguese chorizo) and many other mouth-watering options.
There will also be a wide range of rides for those looking for a thrill.

At Portimão’s fair, there will also be a car and motorbike exhibition inside the nearby Portimão Arena, showcasing vehicles from a wide range of brands.

The fair will also celebrate Youth Day (November 10) and Family Day (November 14), offering special discounts to youngsters and families on the respective days.

Schedules in Portimão will vary from day to day. The fair will open at 4pm and run until 1am on the opening day (November 5).

The fair will have two entrances as usual, either through the main fairground entrance near the local bus terminal or the southern entrance near the railway bridge and the town’s riverside sardine restaurants.

Due to the ‘Feira de São Martinho’, Portimão’s monthly market and flea markets will not be held in November.

Organisers have also announced that visitors will be obliged to follow the Covid-19 guidelines enforced at the time by the national health board (DGS).

Meanwhile, Silves’ fair will run from 2pm to midnight, although vendors selling fruit and vegetables will be there from 9am onwards. 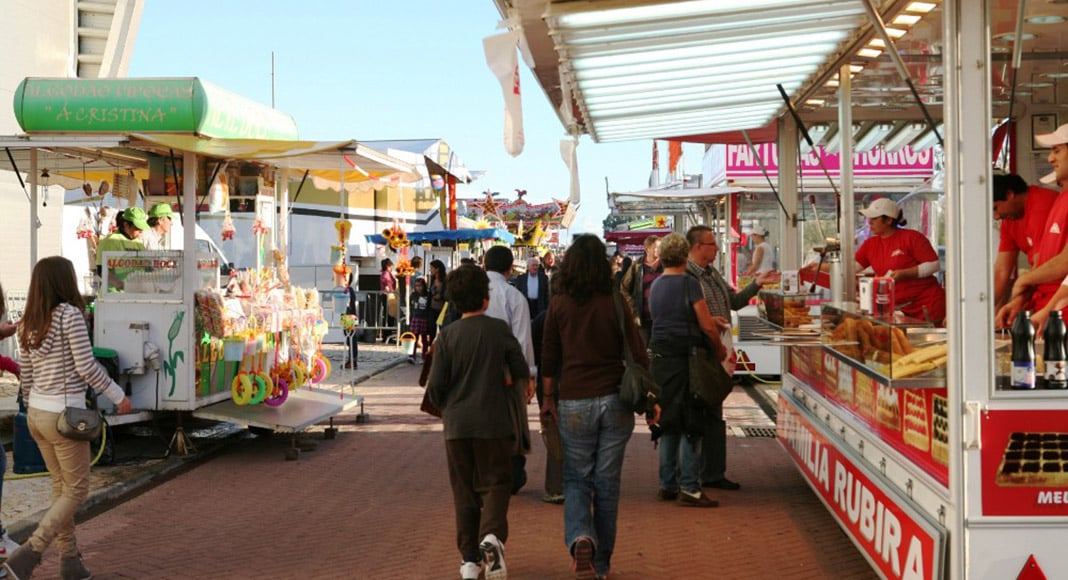 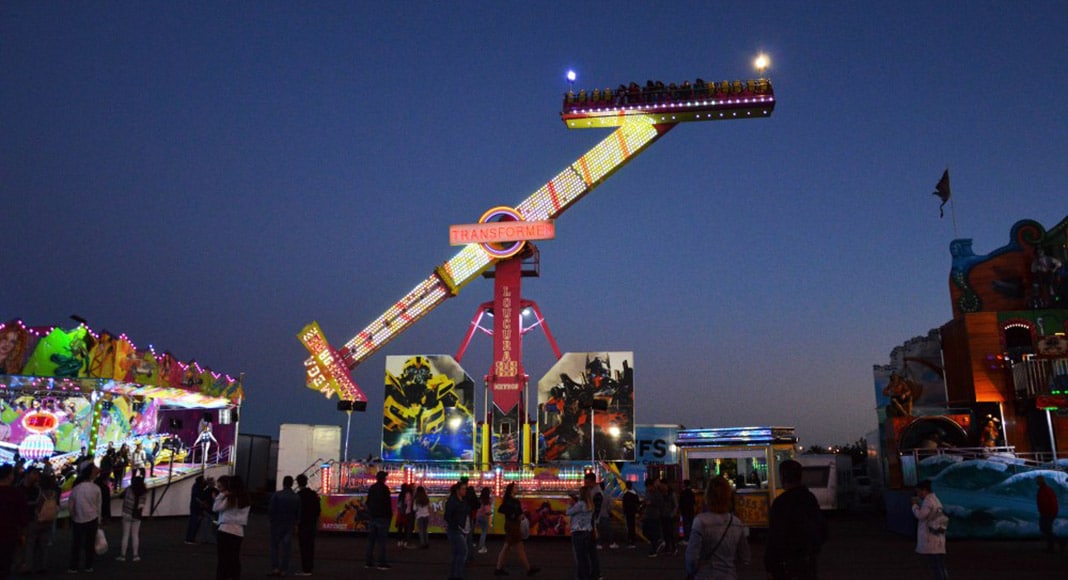