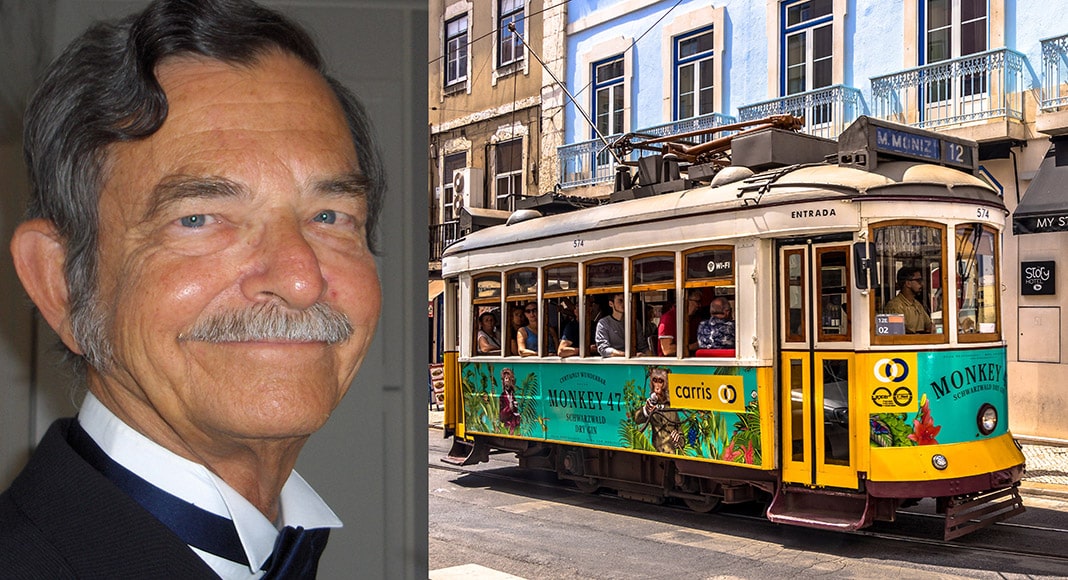 Algarve-based consultant and author and self-proclaimed Portugal lover Jack Soifer has called for some much-needed changes to put the country on the right track for the future, calling out the country’s “slow justice” system, public debt and “very strong” lobbies.

His suggestions came during a recent interview with gastronomy website www.pramesa.pt and were meant as constructive criticism for a country which he describes as “the best in the world, with the best gastronomy in the world, huge cultural wealth and the nicest people in the world”.

However, the Swedish consultant believes the country’s “structural issues” must be fixed if it is to reach its full potential.

“The current Constitution is based on the trauma and confusion of 25 de Abril (Portugal’s Carnation Revolution which ended the authoritarian regime),” he said, calling for the modernisation of the Constitution, a better balance of power and improved political representation.

As Soifer points out, “the time has come to rethink” when abstention levels have neared or topped 50% for decades.

He also fears that the high inflation could lead Portugal into another recession this year, potentially bringing the ‘troika’ back to the country nearly 11 years later.

“While justice remains slow, we run the risk of a lot of corruption,” Soifer warned, adding that the European Central Bank also continues to allow companies to see Portugal as a tax haven where they can avoid paying billions of euros in taxes. He also lamented that the country’s public debt is “unpayable”.

And while he believes there are “good intentions in Portugal”, they still need to be turned into actions.

“Several ex-ministers have asked me for suggestions when they took power,” he revealed, adding that his suggestions were never followed.

“When I asked them at the end of their mandate, they replied ‘I wasn’t allowed to do it’. The lobby here is very strong, it worsened when (former Prime Minister) Durão Barroso left for the European Union. The big question is who truly influences the execution of policies in practice. Good laws are distorted and end up benefitting a few powerful people. It can take 10 years or more for the laws to work,” the consultant said.

He gave the example of public funding for the installation of solar panels.

Another topic touched upon was regionalisation – an idea he defended as a “good way to rewrite the Constitution and some basic laws to promote a democracy that uses the huge potential we have in a better way.”

Jack Soifer will also be presenting a wine tasting event at Golfland in Alvor on Thursday, May 26 at 6pm.

Soifer, who has been a judge at the national wine contest Concurso Nacional de Vinhos, will be presenting seven award-winning wines, from Quinta dos Vales, Cabrita Wines and Casa Relvas.

There will also be snacks and live music. Price is €25.