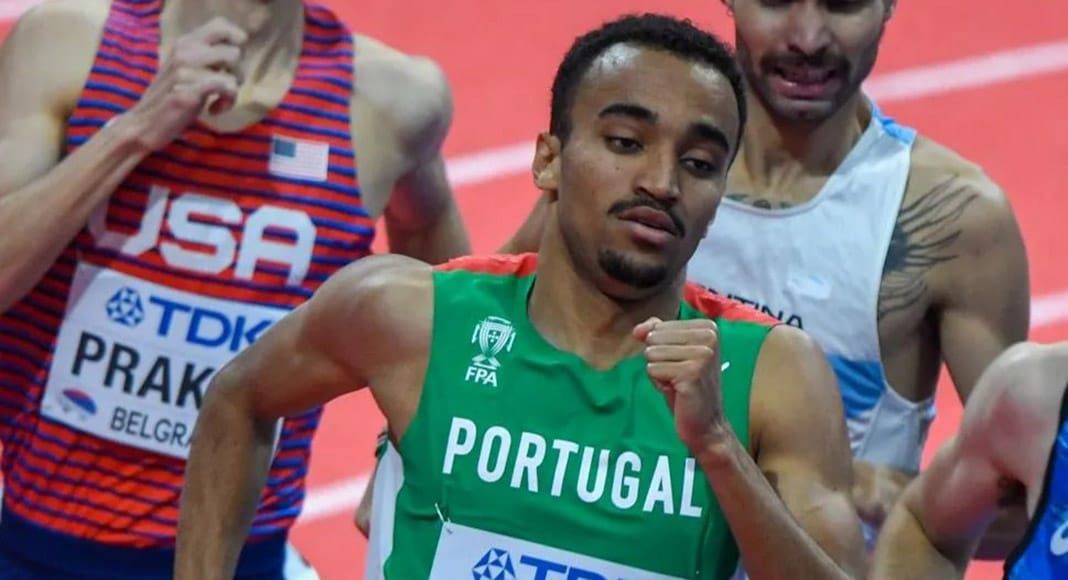 Algarve athlete Isaac Nader has brought home a gold medal from the Ibero-American Championships in Athletics, having finished first in the 1,500m men’s race.

Nader was in control throughout the event and sealed the win with a strong final 200m, finishing with a three-minute and 43,86-second time, ahead of Argentine rival Zabala (3.44,55) and Andorran runner Pol Moya (3.44,64).

Nader was born in Faro and competes for Sport Lisboa e Benfica.

He was not the only Algarvian athlete to achieve amazing results at the Ibero-American Championships. Ana Cabecinha from Clube Oriental de Pechão won a bronze medal in the 10,000m march, while Gerson Baldé (Benfica) narrowly missed out on a medal by finishing fourth in the high jump and Etson Barros (Benfica) was fifth in the 3,000m steeplechase.

The Ibero-American Championships in Athletics were held at the Estadi Olímpic Camilo Cano in Spain in La Nucía and Torrevella between May 20 and 22.