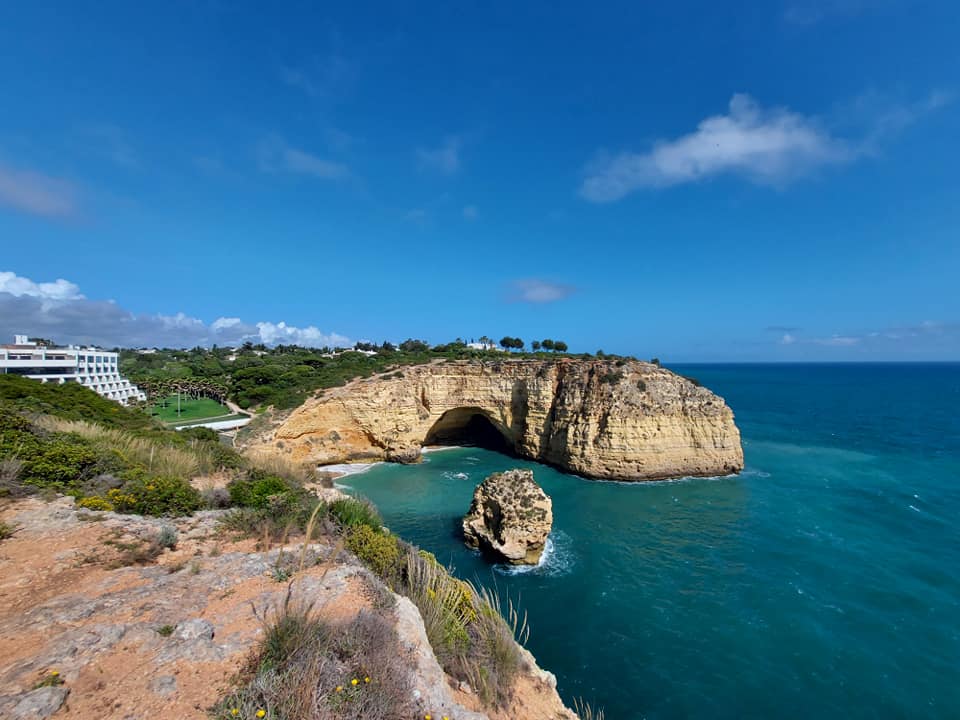 Today’s Covid bulletin if taken on face value is positive: hospital numbers remain at 466 nationwide, the number of patients in intensive care has dropped to 113 (the lowest number in months), deaths in the last 24-hours have also been ‘low’ – just six.

Yet the nation’s ‘most-read tabloid’ is running an alarming banner headline today, declaring “Algarve at risk of confinement: Easter increased the index of transmission of Covid-19. Lisbon, north and centre also suffer aggravation (of positive numbers) – and then: “AstraZeneca provokes less cases of thromboembolism than (contraceptive) pill and tobacco”.

Taking a deep-breath, there is a lot of navigation needed to go through media headlines. Perhaps the first thing lay-readers need to remember is that a positive PCR test does not mean the person tested has Covid-19. It means the person tested has proved positive for signs of the SARS-CoV-2 genome (or another from the same family that shares some genoma similarities) which CAN lead to them (and potentially those they come into contact with) contracting Covid-19.

In other words, the ‘increased’ transmission is of genome fragments, not of a disease.

As we mentioned yesterday, there is no increase in the number of people being treated in hospitals (quite the opposite) – and even if the ‘index of transmission’ has increased, it is still well within the set guidelines (which stipulate transmission cannot go above 120 cases per 100,000). There are currently at 63.8 cases per 100,000 on the mainland (65.7 if one includes the archipelagos of Madeira and Azores).

Viewed from another angle, the situation in Portugal today should not be cause for the kind of headlines emerging.

Yesterday, for example, stories warned that ‘in two weeks time Portugal could reach the situation of 120 cases per 100,000’.

Again, the information seems to be confusing ‘case numbers’ with the number of people who are desperately ill.

Right now, case numbers are not an indication of people being desperately ill. Indeed there are those who would argue they never have been.

Portugal has seen almost 830,000 people ‘confirmed’ as positive for SARS-CoV-2. Only 2% of this number has succumbed to Covid-19 infection.

Another moot point everyday is the lack of information on age-groups seriously affected.

Correio da Manhã ‘reveals’ today for example that the 113 people in intensive care units are all over the age of 70. This is not information that can be gleaned from the regular reports. It comes ‘here and there’, but there is no way either of checking it, or finding age-related information easily.

Today’s ‘warning’ in CM involves every region in the country, bar the Alentejo, having an Rt (transmission) number of over 1.

As such they are ‘all at risk of confinement’. Put another way, they are at risk of not moving forwards with the four-step plan to reopen the country’s economy, thus further complicating the future of hundreds of thousands of businesses already hugely compromised.

“The Algarve is the region causing most concern at the moment”, says the paper, suggesting the area as a whole is registering 112 cases per 100,000, while “the index of transmissibility is more dramatic than it was on February 10”.

But the text seems to be working on the fact that positive cases mean ‘serious infections’ – which they simply do not.

Even CM admits that none of the principle ‘red lines’ defined in Portugal’s approach to the pandemic have been breached. These are:

So it is puzzling to see why the weekend’s headlines have been so bleak.

Monday will see a ‘new situation report’ from DGS health chiefs, and Tuesday will see the next bimonthly ‘analysis’ by experts at Infarmed ahead of the declaration of yet another State of Emergency. It’s an event which President of the Republic Marcelo Rebelo de Sousa and prime minister António Costa will also be attending and which will be pivotal for decisions on whether or not the country does indeed move forwards as a bloc to deconfinement stage 3 on April 19 (click here), or whether certain regions face the ‘particular measures’ that António Costa has previously warned they might (click here).

As for the AstraZeneca blood clotting ‘news’ (that smokers and people on the pill are more likely to suffer clots) the issue is not that easily explained away. The question has to be ‘how much at risk from this vaccine would a female smoker on the pill be?”

Another point the clotting controversy has thrown up is that issues have also been found in other vaccines. It is not a concern exclusive to the AstraZeneca jab, which is actually the cheapest vaccine so far being used in Europe.