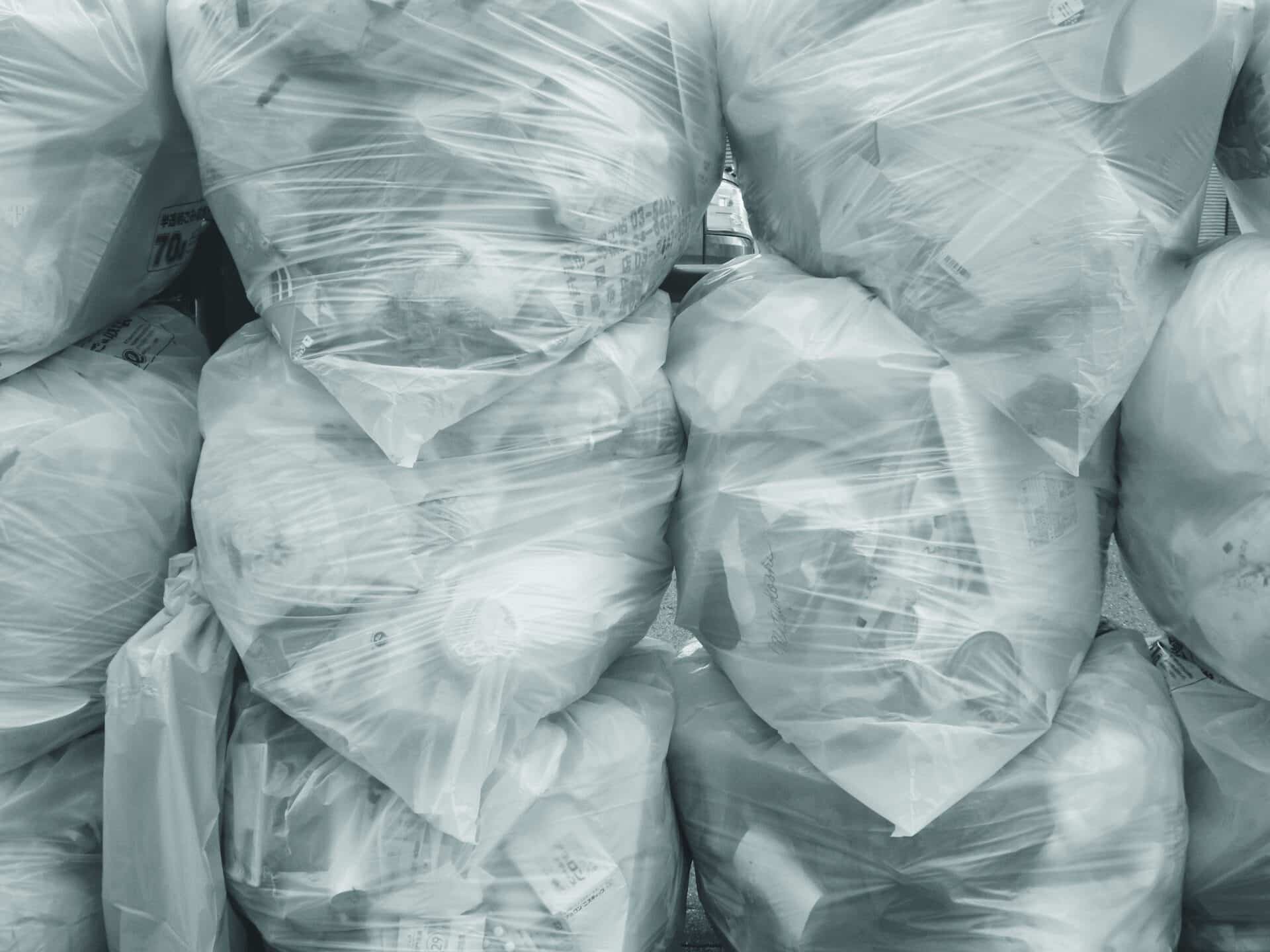 Algarve tourism boss João Fernandes has warned that the region runs an “enormous risk” of being left with uncollected waste due to a new waste management regime which will come into effect on January 1.

The new regime will no longer allow the so-called “large producers of rubbish” – in other words, those who produce more than 1,100 litres of rubbish per day – to use the services of municipal waste management companies, forcing them to instead hire private companies.

As the tourism chief points out, this poses several issues. Restaurants, hotels, schools, supermarkets and other “large producers of rubbish” will face higher costs and logistical issues due to the lack of private waste management companies in the Algarve.

Fernandes fears the new regime could see the Algarve transform from the “best tourism destination” to a “destination that does not collect its rubbish,” he told Lusa news agency.

The tourism boss gave the example of a campsite, which on average would pay €800 per month for Portimão’s municipal waste collection services, but will see this monthly expense rise to €6,000 under the new regime.

Fernandes predicts that the situation will become even more serious in the summer, when the region will be “highly dependent on services that do not exist.”

The only exception included in the law forces companies to present documentation proving that five licensed private operators have rejected to provide their services.

“It is not hard to realise that it will be almost impossible to collect these rejections,” said Fernandes, adding that even if this does happen, the decision would still require input from the Portuguese Environmental Agency (APA9 and the Competition Authority and Regulating Entity of Water and Waste Services (ERSAR).

At a time when so many companies are still suffering from the effects of the pandemic, the tourism chief says that what they need is “support” and not “additional charges and insurmountable difficulties.”

Thus Fernandes believes that a longer transition period should be imposed and that the definition of a “large producer of rubbish” should be reviewed. He also defends that the process of proving that private companies are unable to provide the necessary services should be made easier.