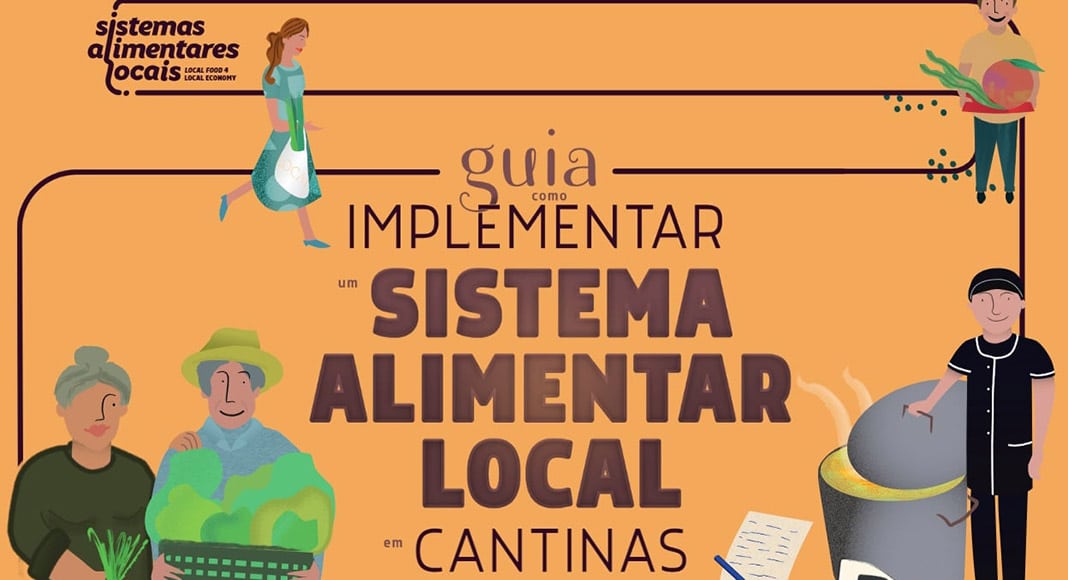 A guide promoting a ‘farm-to-school’ model through which schools receive locally-produced foods to be served at their canteens has been launched by Algarve association In Loco.

The goal is to bring local producers and schools closer together, In Loco project coordinator Vânia Martins told Lusa news agency, adding that it is a “win-win” scenario.

“It’s a win for producers because menus are planned out and canteens know exactly what they need and how frequently, and it’s a win for consumers, as they have fresher, seasonal and higher-quality products at their disposal,” Martins explained.

Some schools already follow a similar model, the coordinator of the ‘Sistemas Alimentares Locais (SAL) – Local Food 4 Local Economy’ project explained, such as in Loulé.

“There are more schools than we thought (with locally-supplied canteens), and there are several local councils that are working towards the same goal, such as Lagos, Albufeira, Castro Marim, São Brás de Alportel and Tavira,” said Martins.

The project was carried out in 2021 and featured several classes and workshops, most of which took place online. Among the participants were representatives from local councils, associations, universities, local producers and everyday citizens with an interest in the subject.

Most of the doubts about the proposed model were related to public procurement and production costs, as well as how to come into contact with local farmers.

The guide is available physically and digitally. The physical version can be requested directly from the association (+351 289 840 860 | equipasal@inloco.pt) while its digital version can be downloaded at www.in-loco.pt (click here)